Norway is developing The largest wind farm in the world It is floating in the sea, which can lead to a decrease in the demand for oil and gas and the remaining of these resources for the future.

Norwegian energy giant Equinor, The largest wind farm in the world has developed floating in the sea. The name of this huge offshore wind farm Hywind Tampen Is. This power plant consists of 11 turbines of 8.6 megawatts (MW) and is located about 140 km off the coast of Norway.

this wind power plant It was activated for the first time on Monday, November 14 (November 23) and is located in water depths between 260 and 300 meters. Currently, this year, seven turbines are going to be put into operation in this wind power plant. In addition, four other cases of their assembly operations will end this fall and if the weather is favorable in the year 2023 will be launched.

Read more: Production of rocket fuel from bacteria; a more powerful and at the same time healthier fuel!

The development of the world’s largest wind farm by Norway 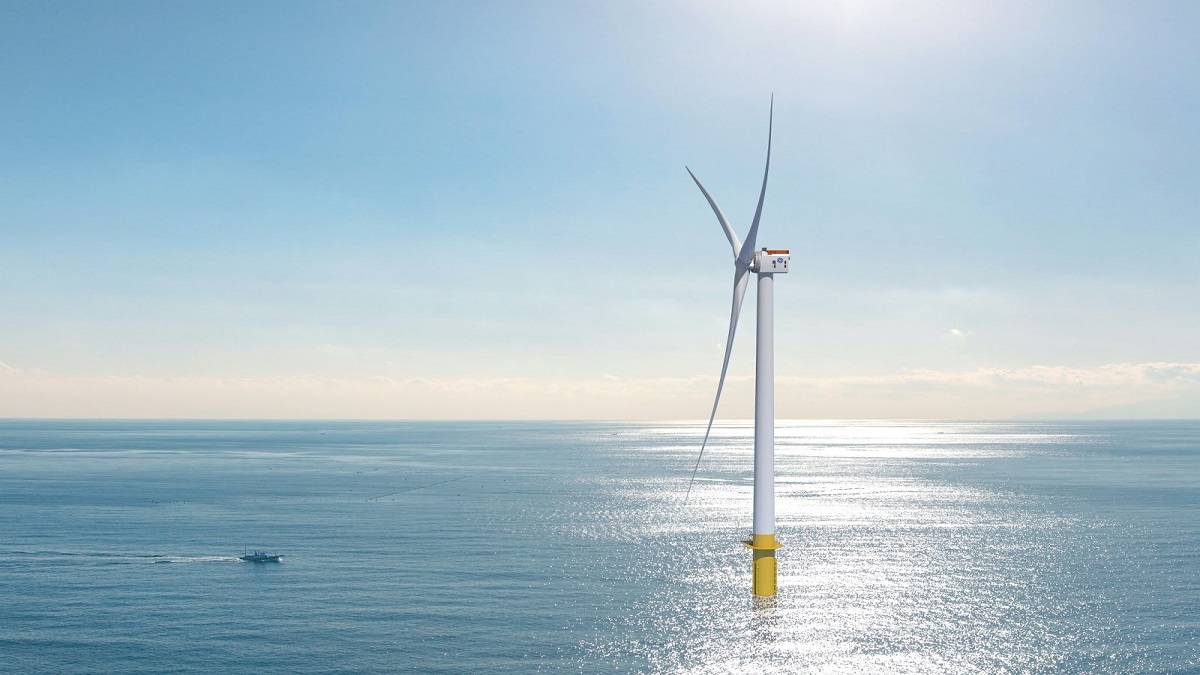 Company Equinor Claims that Hywind Tampen It reduces the need for natural gas to produce electricity. So, CO2 emissions It has reduced the field by about 200,000 tons per year, which is equivalent to the emissions of 100,000 cars.

Norway It has always been a leader in the field of new energies. For example, it ranks first in the world in the number of electric cars per capita. Also, automobile companies such as Xiaopeng, NIO, Lanto, BYD, etc Tesla All of them were active in this country and managed to register good sales.

The company plans to year 2040, to develop 30 gigawatts of offshore wind energy. However, it will also be the largest producer of oil and gas in Western Europe. Reports indicate that the oil sector accounts for about 40% of Norway’s exports and 14% of its GDP.

The Norwegian government has announced that it is committed to reducing the country’s net CO2 emissions by 55% compared to 1990 levels by 2030. This is in line with the goals European Union Is. But unlike its neighbors, Norway has claimed that it will gradually move towards clean energy and does not intend to completely abandon oil and gas exploration.

What do you think about development? The largest wind farm in the world What is by Norway? Share your thoughts with us in the comments section Technology News With duplicate follow. Next post I experienced getting rich by producing skaj
Zubaida Naeem