According to the founder of Cardano, we will soon see the end of the delay in the implementation of Vasil Cardano’s hard fork. This hard fork was supposed to be released in the last week of July.

Cardano’s testnet was connected to Wasil on July 3rd, and now Cardano founder Charles Hoskinson has broken his silence about the delay in Vasil Cardano’s hard fork.

Read more: The best digital currency to invest in 2022

Hoskinson explained the reason for the delay in the implementation of this hard fork in a live program titled “Brief Explanations About Vasyl’s Hard Fork”. In this regard, he said:

Every time something is discovered, we need to fix and update it regularly. After the new update, the whole process has to be confirmed and backtracked.

Hoskinson continued: “After making the necessary changes, we get to a point where all the features are thought to be complete, but then the changes have to be tested and new things happen again in subsequent tests.” The cycle of feedback and production is repeated over and over again. The reason for the delay in the implementation of Vasil Cardano’s hard fork is such cases.” 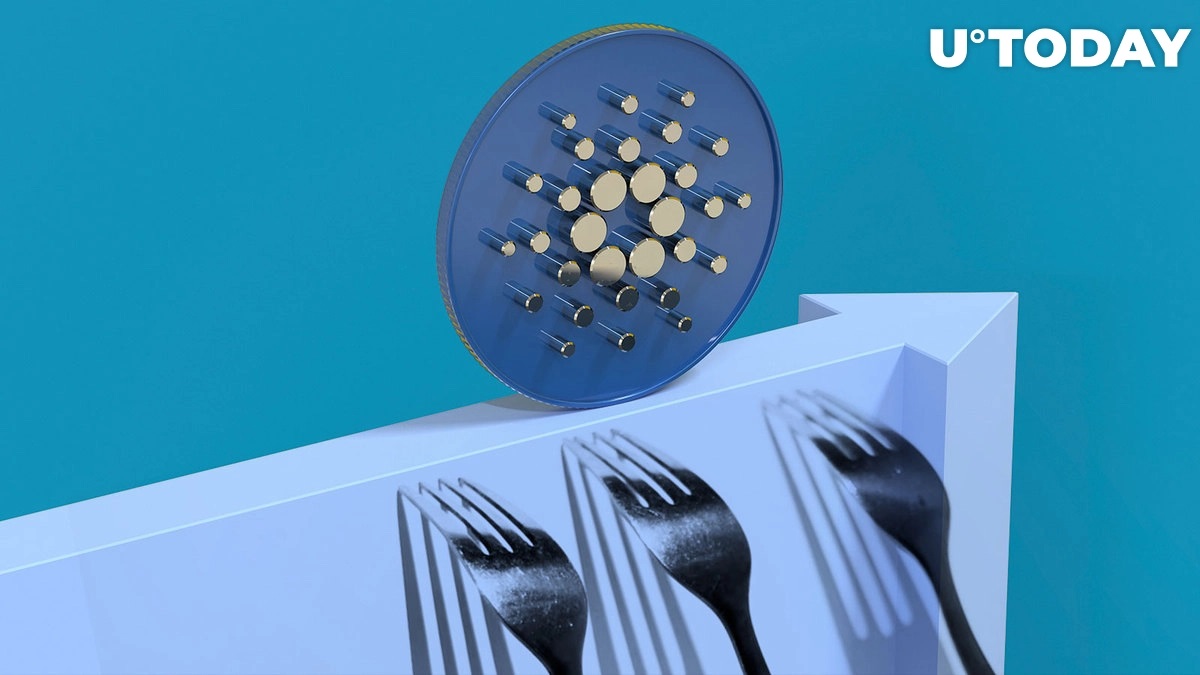 According to U.Today, Kevin Hammond, CTO of IOG, explained at the latest Cardano360 event that Vasil’s hard fork may be delayed for several weeks without providing a specific release date. He claimed that doing this is necessary for further testing and ensuring the smooth operation of the network. Vasil’s main hardfork was previously expected to launch in the last week of July.

Hoskinson predicts that there will be no further delays in the release of Vasil’s hard fork. The Cardano testnet was powered by Vasil functionality on June 3rd by IOG developers. Development of the testnet hard fork continued after the release of the initial node version 1.35.0.

Due to the bugs discovered and the delay in the launch of Vasil’s hard fork, the IOG team continued to work on version 1.35.1 and version 1.35.2 nodes. The creator of Cardano talks about the new node version 1.35.3 as a possible hardfork candidate. Haskinson says:

The good news is that the number of things that can go wrong is reduced. We are currently in the final stages of testing. Unless a new problem is discovered, I don’t foresee any further delays.

Among other positive news published this month, we can mention the release of the first shirts based on the Cardano blockchain. These shirts have been published in Austria, Canada, Germany, Japan, Norway, South Africa, Switzerland, England and America.

What do you think about the delay in Vasil Cardano’s hard fork? Please leave your comments in the comments section duplicate share it.

0
InBlockchain based shirts, Creator of Cardano Next post Self-repairing of Samsung phones makes you unnecessary from a repairman!
Zubaida Naeem