The definitive date of car import According to the spokesperson of the Parliament’s Industries and Mines Commission, it has been announced and soon we will see the import of foreign cars. Read it over and over again.

According to the announcement of the Ministry of Industry and according to the information of the spokesperson of the Parliament’s Industries and Mines Commission regarding the final date of car import, we should see the car import within the next two weeks.

The definitive date of car import has been determined

Also regarding the latest implementation status Automobile Industry Organization Law In the field of importing foreign cars, he said:

Certainly, according to the law approved by the parliament, up to one billion dollars worth of foreign cars must be imported by the end of this year. In the budget of 1401, the parliament obliged the government to import cars. 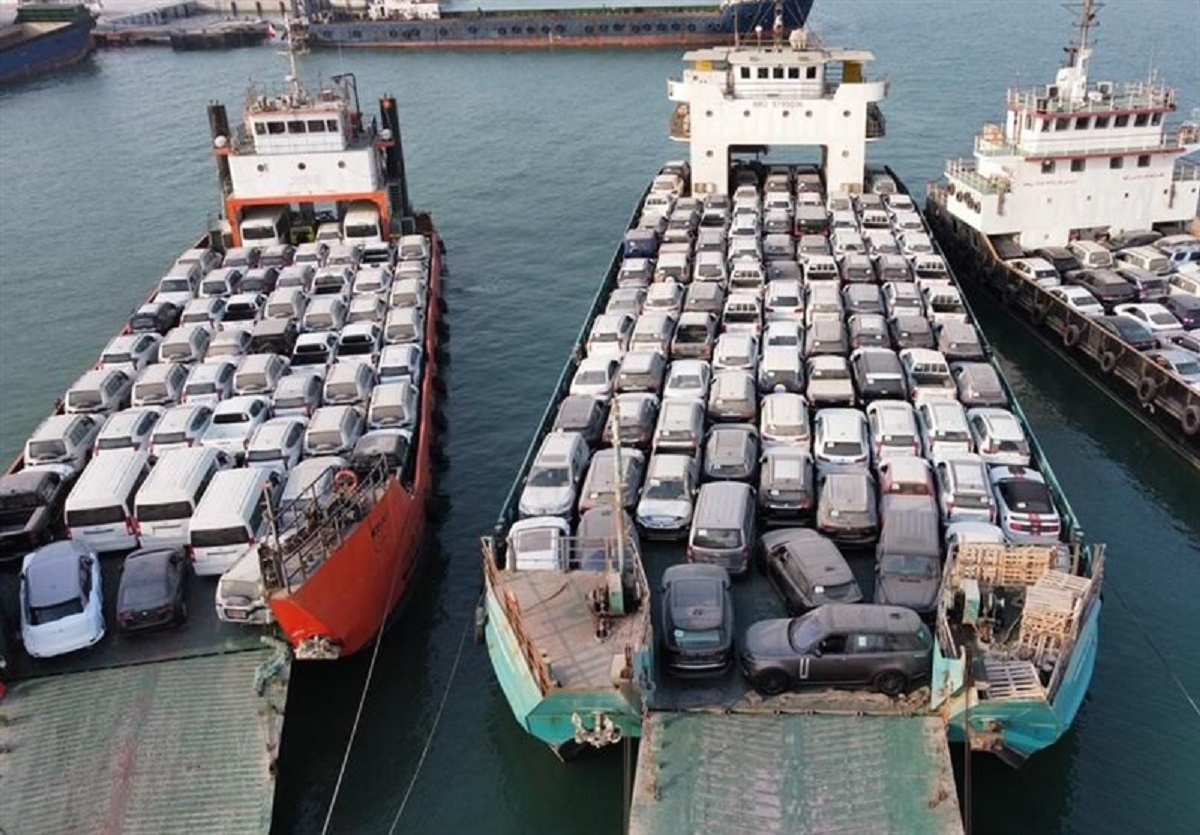 Spokesperson of the Parliament’s Industries and Mines Commission; Ruhollah Abbaspour pointing out that Car import regulations It should also be pursued within the framework of the law approved by the parliament, he said: The government has also prepared the executive regulations for importing cars.

He also announced that in cases where the import regulation contradicts the law of the parliament, the relevant officials will enter and the necessary warnings will be given.

What is your opinion about the final date of car import? Share your thoughts in the comments section duplicate Share and Car news Follow with us. Previous post Discovering a new species of deep-sea fish in the depths of Aktama waters!