According to published news, American biotechnology researchers succeeded in Production of the deadliest strain of Corona They were in the laboratory! Read the details of the news in Tikrato.

According to the announcement of the Boston Herald website, a group of Boston University researchers announced that after repeated experiments similar to those that led to the creation of the Covid virus in China, they succeeded in preparing and multiplying the most deadly strain of Corona. This new strain is much stronger than the previous strains and its death rate is 80%. The researchers also announced the composition of this strain, consisting of the strain Amicron and the original strain covid It was first seen in Wuhan, China.

Read more: Discovery of an effective medicine against Corona with artificial intelligence!

The deadliest strain of corona this time in America

It is said that this new strain, which was produced in the National Laboratory of Emerging Infectious Diseases, is 5 times stronger than the previous strains, and after being transferred to the body of laboratory mice, it killed 80% of the infected mice. It is interesting to know that Omicron strain It has had much less side effects in laboratory mice. 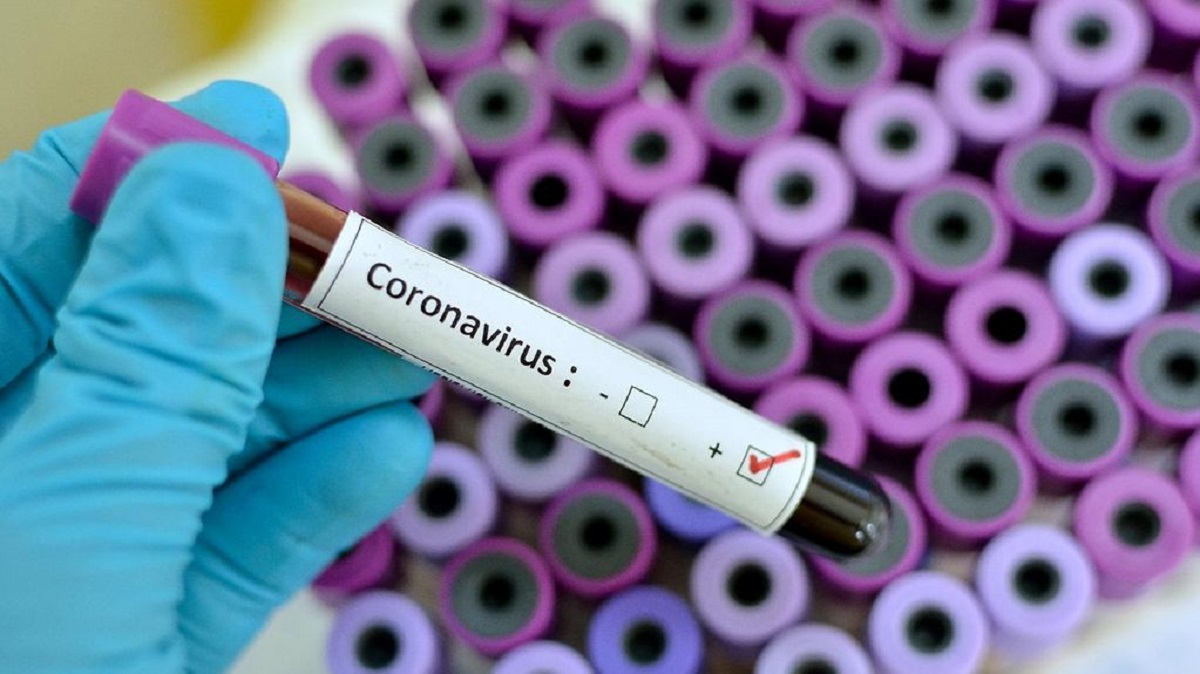 In the process of these experiments that lead to Production of the deadliest strain of Corona The researchers first isolated the Omicron spike and added it to the original strain of covid that was identified in Wuhan, China. Then the results of this study on mice showed that Omicron strain was associated with less and non-lethal infection in laboratory mice. But the new strain led to severe and acute disease in mice and in 80% of cases caused them to die.

In your opinion, for what purpose was the most deadly strain of corona produced? Please share your opinion in the comments section and scientific news with duplicate follow.