Saipa company plans to release a local product to the market next year. In this regard recently The date of the unveiling of Saipa’s first indigenous SUV has been specified.

Automobile manufacturing and even the Iranian automobile market have not been doing well for years. Import restrictions in recent years and the exclusive market for domestic automakers, along with the high inflation rate, created conditions for automakers to launch generally low-quality products at exorbitant prices. However, since the beginning of the 13th government, there has been a special focus on Production of local Iranian cars has been placed and in Saipa’s opinion it has a special plan for next year.

Read more: The auction of defective cars of Iran Khodro has started

The date of the unveiling of Saipa’s first indigenous SUV

As the General Director of the Automotive Industry Office of the Ministry of Security said, the automakers are designing Ben Sazeh 1 Economic SUV are. According to Tavakoli Lahijani, engineers are currently studying and designing 4 structures and all their focus is on this issue. Out of the four mentioned structures, one is for Saipa Industrial Group, on which 2 products are designed (one is Shahin and the other is Aria). Two other products are also going to be launched on the market by Saipa: 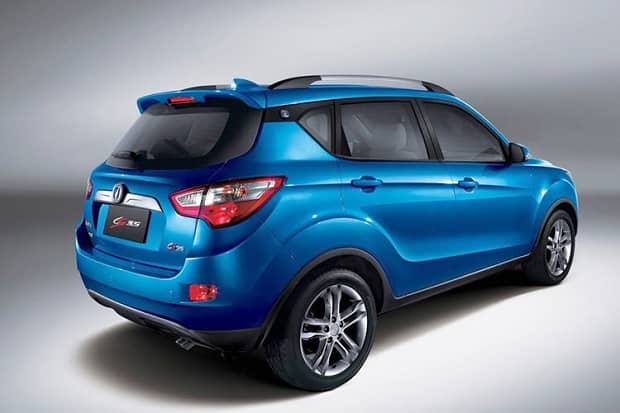 According to Mr. Lahijani, the next Ben Sazeh is also an economic car on which a long chassis is supposed to be produced. Saipa has cooperated with domestic parts manufacturers and this car will be unveiled in February next month. After Saipa’s economic crossover reaches mass production on this building block, it’s time for the next building block. Lahijani also added:

We believe that in order to have a stable flow in the field of production, all the design and development of the product should be handled by car manufacturers. Therefore, the second step of the transformational program of the automobile industry will be focused on the development of structures with a domestic mark.

What do you think about the unveiling date of Saipa’s first indigenous SUV? Share your thoughts in the comments section duplicate share Next post Our understanding of depression has changed; But why haven’t we cured this disease yet?
Zubaida Naeem