Omid Qalibaf, spokesman for the Ministry of Security, from Date of introduction of authorized car importers has informed. It seems that the import plan has now taken a step forward.

By announcing the names Authorized car importing companies At the end of Mehr, this plan will take an important step forward towards implementation.

One of the eight important orders of the president for the automobile industry, which was issued in March 1400, focused on lifting the ban on car imports that had been in place since 2017. It was stated in the presidential decree that:

“In order to increase competitiveness and remove the suspicion of monopoly, adjust the price of cars and compensate for the lack of production to the extent required by the market, the legal and executive obstacles to the import of cars in 1401 should be removed within the next three months at the latest, and with the increase in the export of cars and parts, the ratio of exports to Imports in the automobile industry should increase.” 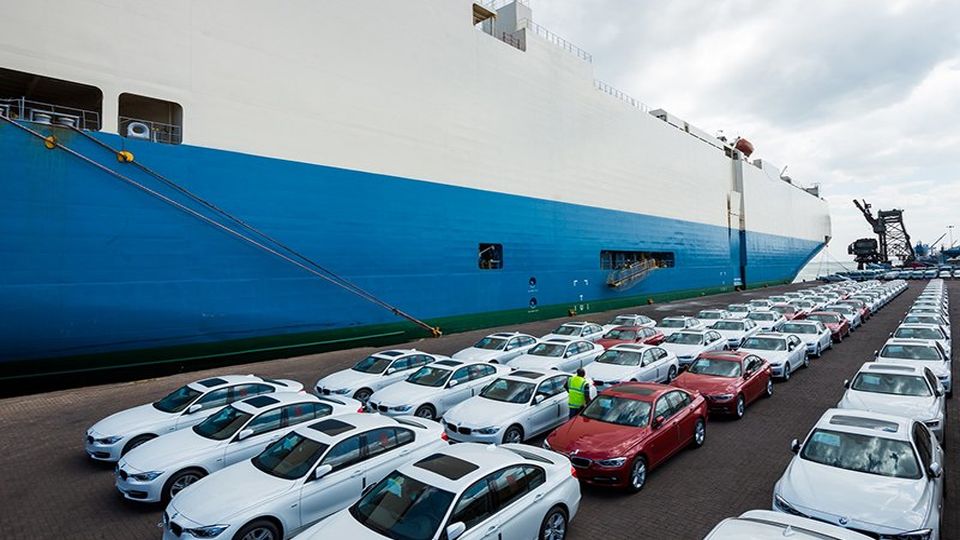 After many adventures and discussions about import or non-import in the first half of 1401, finally Car import regulations It was announced. A regulation that has faced many criticisms since its promulgation until now due to its special conditions.

On July 21, Manouchehr Lagi, Deputy Minister of Transportation Industries, based on the words of Fatemi Amin, Minister of Safety, who had been announcing the import of cars to the country for months before and in accordance with the President’s decree, promised and announced the arrival of the car by September. that “the implementation of this regulation is subject to the approval of the government board, while according to the planning, car imports will be carried out until Shahrivar 1401.”

Finally, early September Car import regulations The notification and the ministry of privacy also announced the import framework. As the guardians of the silence said, if there is no problem in the import route, foreign cars will enter the country’s market from December to the end of December. In this regard, recently, Omid Qalibaf, the spokesperson of the Ministry of Security, stated that at the request of the companies applying for import, they were given one month to complete the documents:

In the last three weeks, several meetings were held with the companies applying for car import to review the documents, and finally, 2 companies successfully completed the legal requirements.

He added: “The names of all qualified companies will be announced by the end of October.” Qalibaf continued: The Ministry of Security will carefully demand legal requirements from companies, and the most capable companies in the country who guarantee to provide after-sales services and technology transfer will be licensed to import cars.

The spokesperson of the Ministry of Security said: “Investors have also announced their readiness to invest in the public transportation sector, and they are negotiating and obtaining permits in this regard.”

What is your opinion about the date of introduction of authorized car importers? Share your thoughts in the comments section duplicate shared and Car news Follow with us. Previous post It became possible to use photos, videos and gifs on Twitter at the same time Next post Call of Duty: Modern Warfare 2 will be paid in 2023!
Zubaida Naeem