Making the first monkey pox vaccine It has been approved by the US Centers for Disease Control and Prevention and it has been announced that this vaccine protects people two weeks after the first dose.

A preliminary analysis by the US Centers for Disease Control and Prevention shows that between July 31 and September 3, people who were not vaccinated were 14 times more likely to contract monkeypox than people who were vaccinated.

The director of the US Centers for Disease Control and Prevention told reporters during a briefing about the new vaccine:

These new data give us a level of cautious optimism that the vaccine is working as planned. 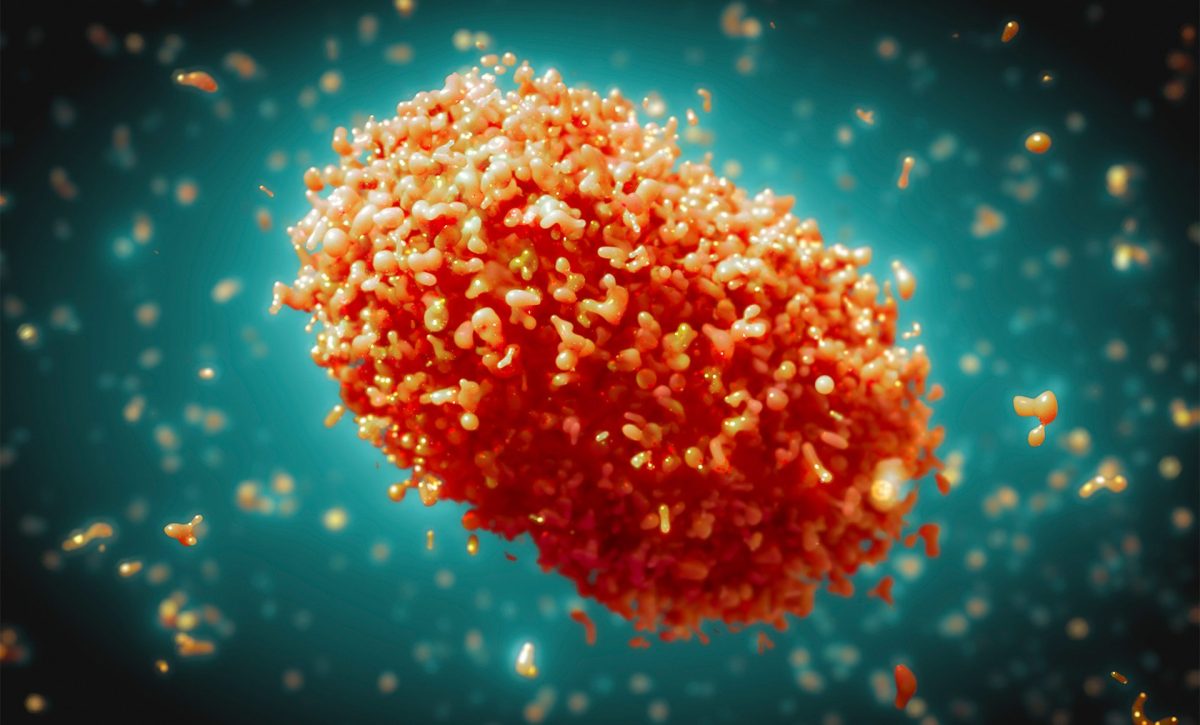 “Even with these promising data, we strongly recommend that people receive two doses of the vaccine (Jynneos) 28 days apart to ensure sustained immunity against monkeypox,” he added.

The published results are based on confirmed cases from 32 jurisdictions across the United States. United States more than 25 thousand cases of Outbreak of monkeypox virus has recorded so far that it started in May this year and has mainly affected gay men. More than 66,000 cases of monkeypox have been identified worldwide, with the trend declining since August.

What do you think about making the first monkey pox vaccine? Please leave your comments in the comment section duplicate share Previous post New WhatsApp bug; The information of all users is at risk!