recently Full specifications of Oppo Reno 9 Pro which will be unveiled in China in the near future, has appeared in the TENAA database and certificate registry.

According to the reported news, the OPPO Reno 9 series is going to be launched in China soon on November 24. Also, apparently, model numbers such as PHM110, PGX110 and PGW110, which have been seen in some statistical databases, belong to the Oppo Reno 9 series.

Recently also model number PGX110 which is related to OPPO Reno 9 Pro It has appeared in the TENAA database. Next, we will check the listed specifications of this phone in TENAA.

According to the information available on TENAA, the OPPO Reno 9 Pro will have a 6.7-inch AMOLED display with a resolution of 1080 x 2412 pixels (Full HD+) and a 120Hz refresh rate that supports 10-bit colors. Also, according to the official renders released of this phone, it is likely that this screen will have curved edges, a hole at the top and a fingerprint scanner. 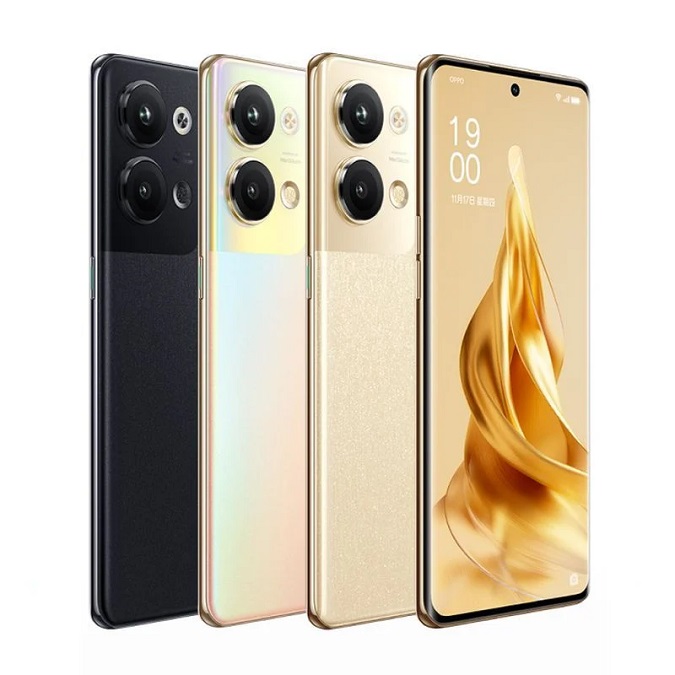 The 2.85GHz octa-core processor powering the Reno 9 Pro appears to be the same. Chipset Dimension 8100-Max be It is said that this phone will enter the market in two versions with 12GB/16GB RAM and 128GB/256GB internal memory.

Oppo Reno 9 Pro has a 32-megapixel selfie camera on the front and one on the back panel 50 megapixel main camera It will be accompanied by an 8-megapixel ultra-wide camera. It is possible that the said device is equipped with Sony IMX890 main camera, which is supported by Oppo’s proprietary imaging processor (MariSilicon ISP).

The Reno 9 Pro uses the ColorOS 13 user interface based on the Android 13 operating system and has an infrared transmitter (IR blast). Also, the official renders show that this phone will be available in black and gold colors.

What do you Tecrato users think about the complete specifications of Oppo Reno 9 Pro? Share your opinion in the comments section with Tekrato and Technology News Follow with us.

Previous post How to update iOS Kit on iPhone