The new news indicates that the Batgirl movie starring Leslie Grace as DC’s Barbara Gordon has been canceled and will not be shown on any platform. This is despite the fact that the production of this film had ended earlier this year and was in the post-production stage.

What is the reason for the cancellation of Batgirl movie?

According to studio officials, The cancellation of this film was not due to the quality of the film or the commitment of the filmmakersRather, the studio tends to have DC projects on a blockbuster scale.

In fact, Batgirl was budgeted for home theater on HBO Max, and given Warner Bros. Discovery’s new arrangement, it wasn’t a priority for the company.

This movie was directed by Adel Al Arabi along with Bilal Fallah, and in addition to Leslie Grace, Michael Keaton was also supposed to be in the role of Batman. 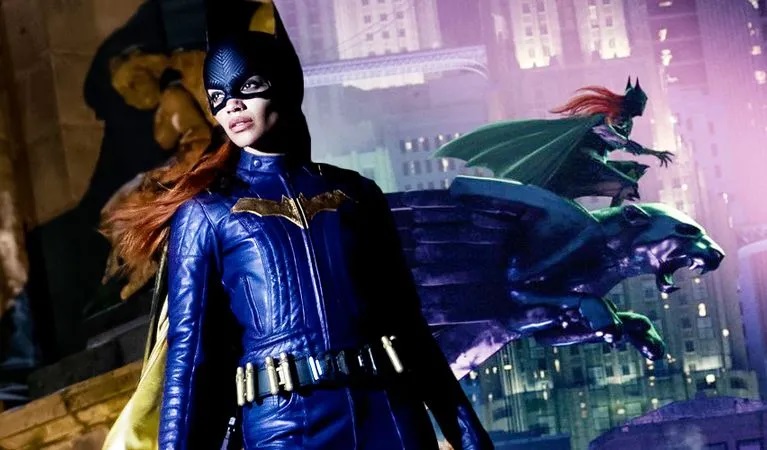 The movie Batgirl was made with an initial budget of 75 million dollars, and its costs reached 90 million dollars in post-production. However, the studio decided to cancel the project without receiving at least some of the invested capital.

In addition to Batgirl, the sequel to the Scoob animation, which was called Scoob!: Holiday Haunt, has been canceled by this studio. Sources show that the production of this film also cost Warner Brothers about 40 million dollars.

Despite this situation, the interesting thing is that Warner Bros. is still insisting that the project will be ready for release in 2023 after the many sidelines of the Flash movie actor Ezra Miller.

What do you think about the cancellation of the Batgirl movie? Share your thoughts in the comments section duplicate share