Shoprek’s new restrictions for online businesses It caused the blockchain community to react. In a statement, this association expressed its protest against the disconnection of the payment portal.

Shoprek’s new restrictions for online businesses And the closure of the payment portal of cryptocurrency exchanges without this material caused the Iranian Blockchain Association to react and warn in a statement about the consequences of such a decision. The payment gateway will be disconnected from November 24. This outage will be the final blow to the half-life body of the digital economy.

Read more: It is mandatory to obtain this material for all payments; The patience of businesses is full!

In addition to internet restrictions and filtering waves, this time the ax Confrontation between Shoprak and Central Bank With businesses, it has also landed on the businesses of cryptocurrency exchange in the year of development of knowledge-based economy. In its official statement, the Iranian Blockchain Association reacted to Shoprek’s new restrictions for online businesses.

In this statement, we talk about the threats and warnings that apply More restrictions on cryptocurrency exchange businesses has been in the country, it has also been mentioned. The Blockchain Association of Iran called the current situation an example of burning the half-life body of the digital economy, which will have no result other than the departure of human and economic capital from the country. 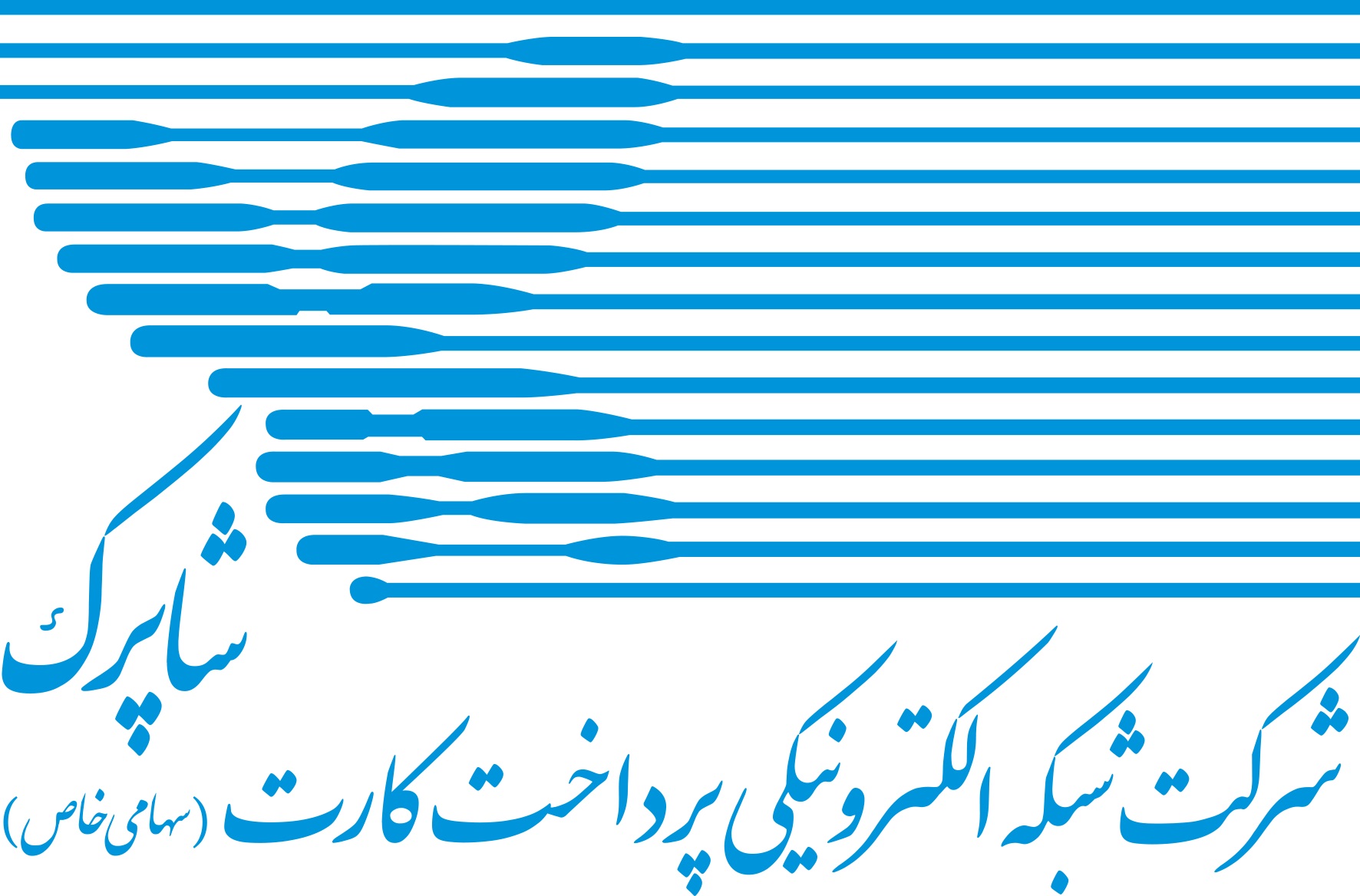 Blockchain community Explaining his protest, he wrote in the statement: “While Shaperk has stated in a letter addressed to the payment assistants that within the framework of the relevant laws and regulations, it is possible to provide a virtual payment portal to internet businesses by the payment companies and payment assistants only for the owners of this product, and that no action to Granting this material to cryptocurrency businesses has not been done and this material itself has never been effective for its intended purpose.

In this statement referring to Stopping the payment gateway of cryptocurrency exchanges It has been stated that the traditional license-based approach for businesses in the field of digital economy, where the speed of changes is high, will never be responsive to regulation. In this statement, the Blockchain Association also condemned the disruptions and outages of the payment gateways of cryptocurrency exchanges, pointing to the mistake and futility of being blamed for the devaluation of the national currency and its connection to the field of exchange.

The Blockchain Association of Iran has announced in this statement: “The volume of transparent exchanges of exchange platforms shows its partial impact on the country’s economy, and on the other hand, restrictions on withdrawals from them have been implemented for some time. “Despite all the ruthlessness, cryptocurrency businesses did their best to protect users’ rights and prevent violations, and even with a dedicated tariff tier, they are subject to transparent tax payments.”

In addition to protesting about the current situation, this association also gave a serious warning about the consequences of continuing this process. According to this forum, if this situation continues, it should be witnessed Massive outflow of assets to overseas platforms And we are at risk of blocking billions of dollars from Iranian capital users and cutting off the government’s tax revenue from this area.

In this statement, in addition to the mentioned cases, problems such as the boom of the underground market of cryptocurrency exchange and the increase of crimes and frauds in this area and creating a wave of discontent, the complete destruction of businesses in the field of cryptocurrency exchange due to the lack of standard tools in financial circulation, the loss of capacity and opportunities in this area In terms of the employment of working human forces and the departure of elites and the migration of businesses in the field of exchange to foreign countries, the negative consequences of Shoprak’s new restrictions for online businesses were known.

At the end of the statement, the Blockchain Association of Iran, referring to the legal restrictions on the possibility of receiving this material, wrote about the possibility of the destruction of other businesses such as landtech, crowdfunding and health, in addition to the field of cryptocurrency exchange.

What do you think about Shoprek’s new restrictions for online businesses? Share your thoughts in the comments section duplicate share Next post decrease in sales to the limit of zero; Are tourism startups dying?
Zubaida Naeem