Phil Schiller, head of Apple events and App Store manager He left Twitter. It is said that this is a protest against the new changes and problems of Twitter.

Many say it is still unclear why the app store manager left Twitter. But it seems that this action is a reaction to the disruptions and problems that Twitter is experiencing after Elon Musk took office. He used to introduce new Apple products and services in his official account on this platform.

Read more: Simplifying the process of sending tweets on Twitter by introducing a new feature

Major changes on Twitter Such as firing employees, creating different ways to generate income, management problems, and continuous disruptions of this platform have caused the dissatisfaction of many users. These things seem to be the reason for leaving Twitter by the manager of the App Store. By firing half of its employees, Twitter no longer has complete control over the content published. Of course, Elon Musk’s efforts for Increasing popularity of Twitter continues. In an action, he decided to restore the blocked account, including Donald Trump’s account. 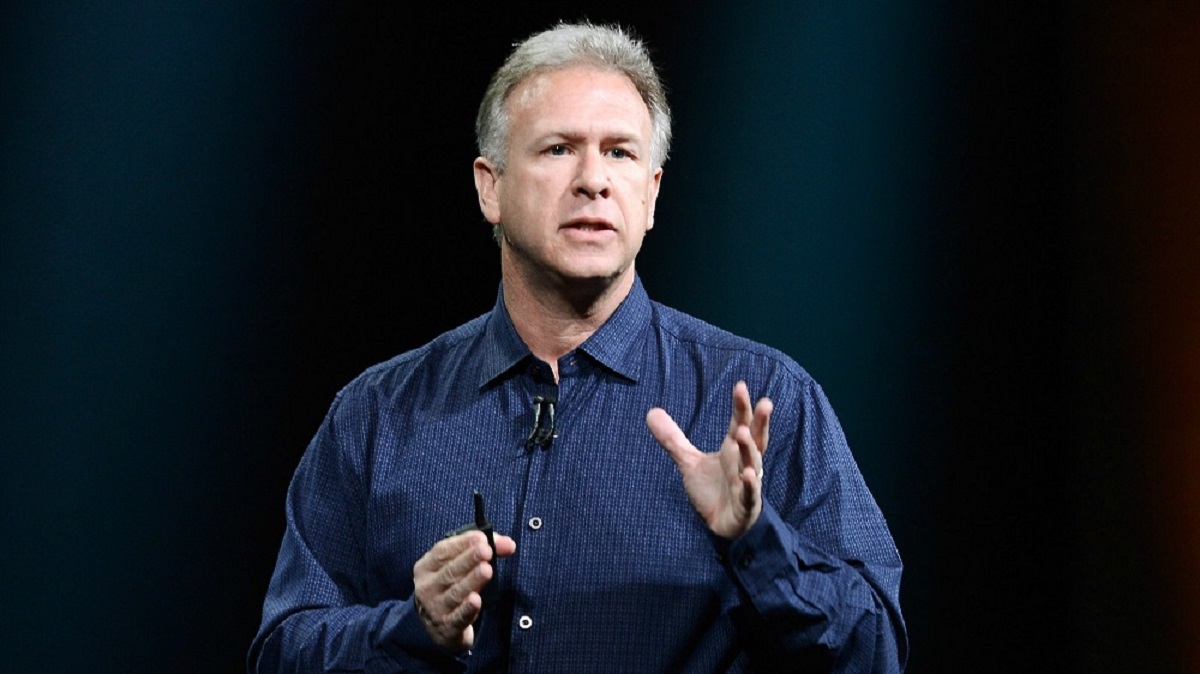 After App Store CEO Phil Schiller left Twitter, other Apple executives are expected to follow suit. These actions will not be pleasant for the relationship between Twitter and Apple.

Tim Cook, CEO of Apple, announced in an interview that if in the future Twitter cannot meet the standards of Apple or even Google for content management, the application of this social network will be removed from the App Store and Google Play stores. Previous post The continuation of El Salvador’s support for Bitcoin; We buy a bitcoin a day!