Prototype of Humanoid robot Optimus It was unveiled by Tesla at an event called AI Day. The price of this robot is probably less than 20 thousand dollars.

The Optimus robot has artificial intelligence software and the sensors used in the autopilot driver assistance feature of Tesla cars are also used in this robot.

Read more: The processing power of Tesla microchips will surpass the human brain in the next 10 years

Not long ago, Tesla promised to unveil its humanoid robot. This company fulfilled its promise and unveiled AI Day 2022 at its recent event Optimus humanoid robot the payment. 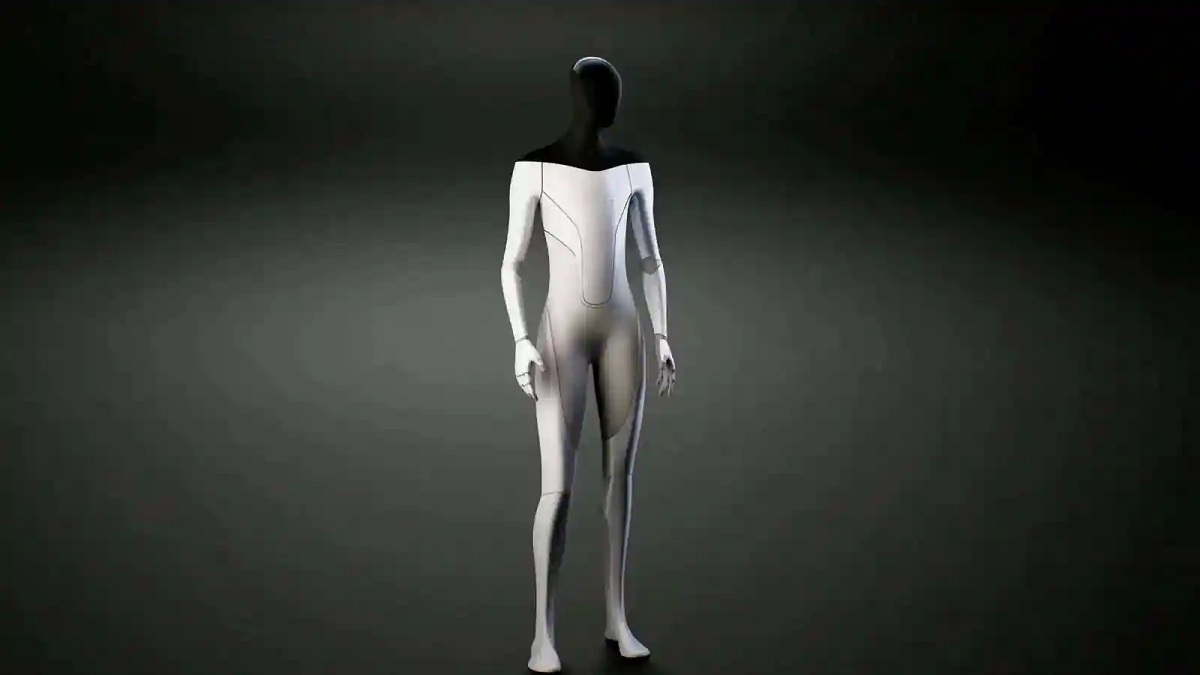 Robot Optimus It has functional sensors and artificial intelligence software. Tesla introduced two examples of its robot at its recent event. One of the introduced robots was unable to move and displayed movements in its place.

The other robot could move and do different things. Elon Musk stated that this robot has the ability to do more things, but in AI Day event Some of his abilities were revealed. The price predicted by Musk is less than 20 thousand dollars.

Elon Musk considered the difference between Optimus and other humanoid robots in the possibility of mass production of Optimus. In fact, Optimus was designed to produce millions of devices.

Optimus’ prototype humanoid robot is named Bumble C. This robot can dance and walk. Musk claims that he moved less than usual to be safe.

Videos to demonstrate functions Humanoid robot Published by Tesla. For example, this robot can move boxes in the workplace and place them on the table.

also Robot Optimus It can take the hand sprinkler and water the flowers. Optimus can also handle industrial work. Some of the published videos show the surrounding environment from the eyes of the robot.

In the continuation of the event, another prototype of the humanoid robot was brought on stage, which was more similar than the final example. In fact, the robot looked similar to Tesla’s shared robot.

Of course, this robot could not walk and only made movements in place. According to Elon Musk, this robot has actuators, batteries and other equipment. In its recent event, Tesla mentioned the robot’s hand and knee joints and announced the possibility of picking up various objects.

The Tesla robot has a 2.3 kWh battery and a chip. Among the capabilities of this robot, we can mention the support of Wi-Fi and LTE. Tesla, its humanoid robot to Autopilot software equipped To train this robot, real human videos have been used to optimize the robot’s performance.

The height of this robot is 1.76 meters and its weight is 56.7 kg. Optimus has the ability to move kilograms. Also, this humanoid robot has a speed of 8 km/h. Elon Musk announced in the recent event that this robot is the most important product of Tesla this year. 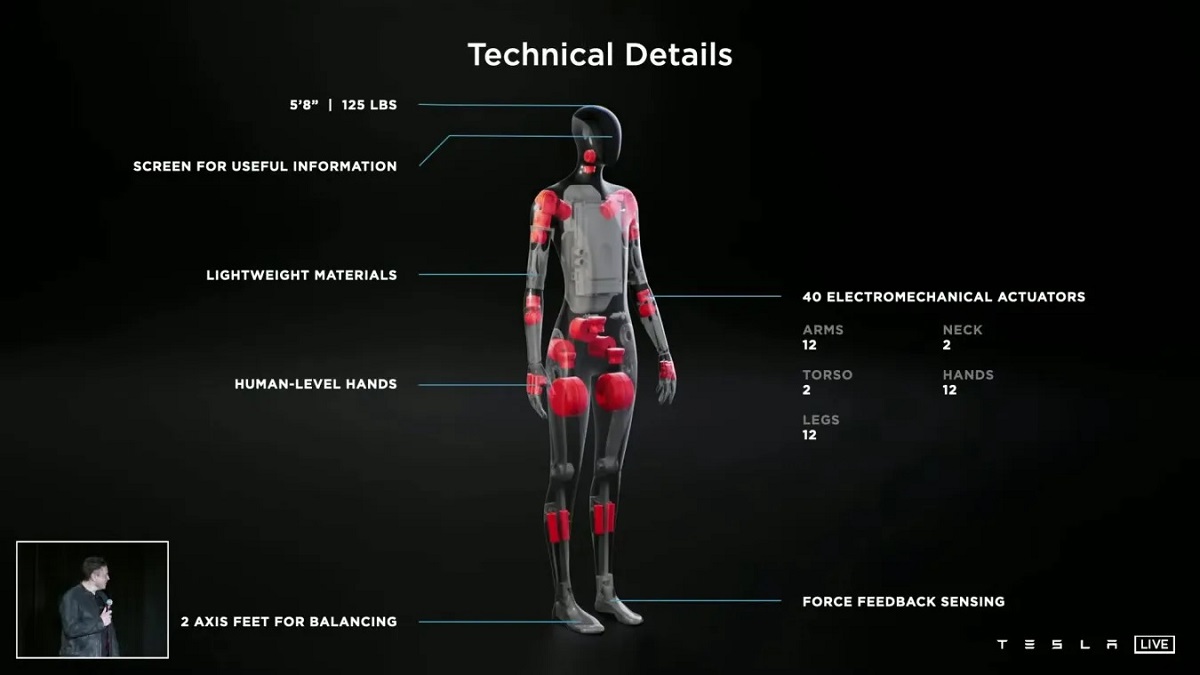