It seems that the identity information of the people who buy dollars with the national card is the criterion of decimalization and as a result, it has been announced that People who buy $2000 They are deprived of subsidies!

Follow-ups from Targeted organization of subsidies It indicates that the identity information of the people who tried to Buying dollars with national card they do, it is included in the system as the economic activity of the household and is a criterion for decimalization.

In a text message to the general public, the deputy of crime prevention of the Judiciary has warned those who rent their national cards to others to buy 2000 dollars that: 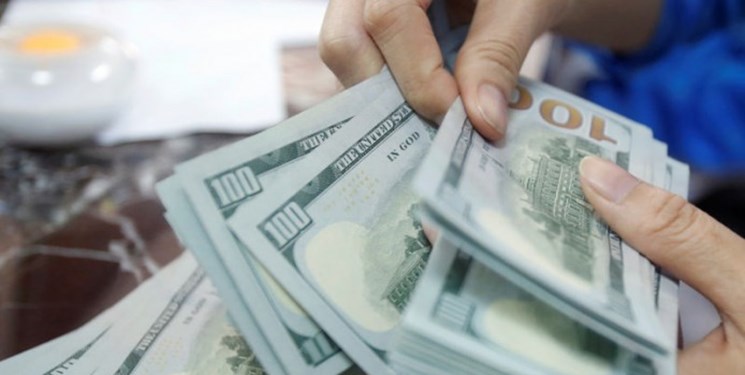 This part of the message of the Vice President of the Judiciary has strengthened this issue that maybe Subsidy for people who 2000 dollars They have bought to be changed or even discontinued.

Tasnim followed up on this matter from the Targeting Organization of Subsidies and wrote as follows:

Regarding the text message of the vice president of crime prevention of the judicial branch, considering that buying dollars is part of the economic performance of the household, the information of these people is to be registered in the economic information database of the household to the Subsidy Targeting Organization and to be registered in the welfare database of Iranians to the Ministry of Cooperation, Labor and Welfare. Social is sent.

In other words, information Buy dollars In this respect the A type of economic activity It is considered one of Decimal criteria is considered. As a result, people who provide their national card to others may be placed in a higher decile due to this type of activity.

It should be said, some people with National card rental They receive currency from the exchanges themselves to make a profit of about one million tomans, but as mentioned, this issue can have other consequences for them in the field of subsidies, taxes and anti-money laundering crimes. The text of the text message of the vice president of crime prevention of the judicial branch is as follows:

“Regarding the observation of a case of dealers abusing people’s national cards to buy foreign currency with the aim of making a profit and the consequences of this illegal action for the card holder, be careful to buy foreign currency only for personal use. It is obvious that the identity information of the buyers will be sent to the Subsidies Targeting Organization and the Tax Affairs Organization, and the consequences of not complying with the rules stipulated in the Anti-Money Laundering Law and the Anti-Smuggling of Goods and Currency Law will be the responsibility of the national card holder.

Your opinion on the possibility Removing the subsidy for people who buy $2,000 What is? Share your thoughts in the comments section duplicate share