Speaker’s criticism of filtering It happened in a situation where the Minister of Communications, in defense of his recent performance, told internal messengers about the significant wave of immigration.

In recent times Parliament’s position regarding the filtering issue And the Internet was and is completely unclear and vague! On the one hand and in the circumstances that The news of the resumption of the protection plan meetings Raised in the parliament, a member of parliament from The efforts of a group of representatives led by the Speaker of the Parliament to fix Instagram and WhatsApp filters Said! In fact, it is not clear what the position of the parliament is exactly, but the presence of the Minister of Communications in the parliament and the conversations that were exchanged between the parties can shed some light on the issue.

Read more: Internet restrictions and widespread filtering are likely to continue for the next few months

Today, in a situation where Issa Zarepour talked about the positive work done to develop and support domestic platforms and mentioned the record transfer of 17 million users to Iranian messengers in one day as a masterpiece in his career, Qalibaf disagreed and said: 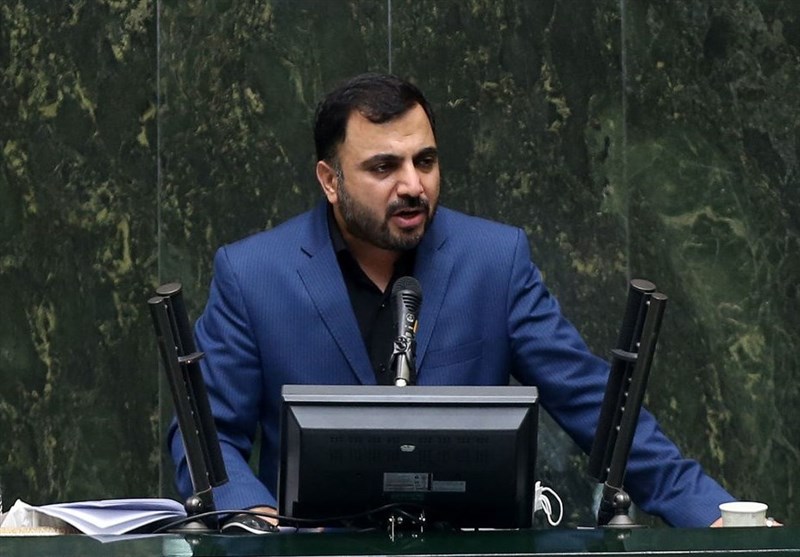 Qalibaf’s statement is even in a way contradicting the statements of the government spokesperson, because Bahadri Jahormi said in a gathering of professors and students of Mashhad on the 20th of November:

“In this filtering, it was devised in such a way that people move from foreign messengers to domestic messengers.”

A statement that is rejected by Ghalibaf’s words today, and the Speaker of the Parliament clearly says that the recent filtering will not cause people to migrate to domestic messengers. In the same meeting, Bahadri Jahormi said: “Of course, this housing filter is temporary and the government’s policy in the field of cyberspace is the National Information Network.”

What is your opinion regarding the Speaker’s criticism of filtering? He shared his opinions with Tekrato in the comments section technology news Follow with us. Previous post The strange statistics of the Minister of Communications on migration to internal platforms; Do people trust native messengers?