Solana’s multi-million dollar hack led to the emptying of 8,000 wallets of users of this network by fraudsters. The cause of the hack was vulnerabilities in Solana’s software wallets.

The Solana developer team found the root cause of the multi-million dollar hack of this network. Solana network engineers, after investigating several different networks, realized that the recent hacking incident was not caused by bugs in the blockchain software code, but most likely this attack occurred due to vulnerabilities in Solana ecosystem software wallets.

In the recent hacker attack on Solana, about 8000 wallets have been emptied from this network. Anatoly Yakovenko, the founder of Solana, believes that users of both Android and iOS operating systems have fallen victim to a chain attack.

According to U.Today, blockchain security firm PeckShield has released details of Solana’s multi-million dollar hack. According to PackShield’s data, around $8 million in funds were stolen from Solana victims’ wallets and other blockchain-compatible tokens.

At first, the root cause of Solana’s multi-million dollar hack was unclear, and many users suspected that other blockchains would also be affected. 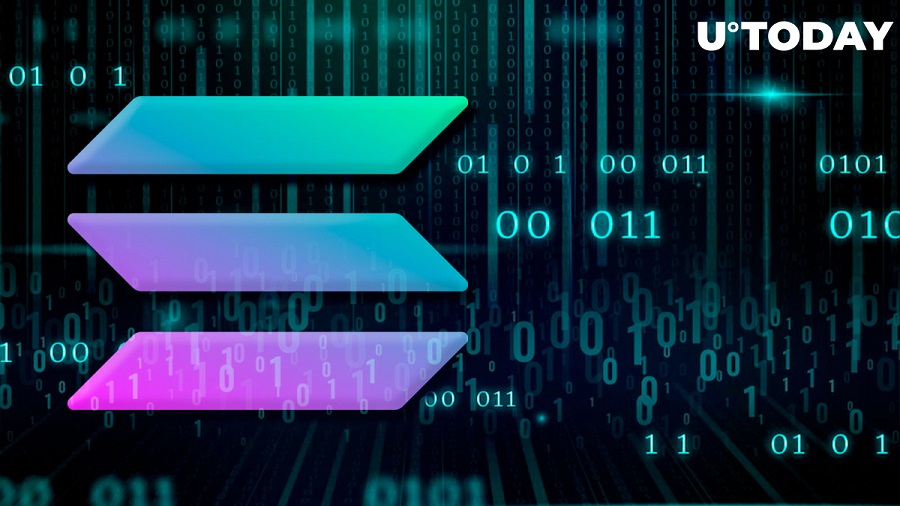 Solana network hack had a wide coverage in digital currency media. According to U.Today, Cardano founder Charles Hoskinson mocked the Solana network. By publishing a GIF image, he compared Solana to the fictional character of Star Trek. The recent Solana network attack targeted hot wallets connected to the Internet.

Solana’s multi-million dollar hack led to increased concern among users about the use of wallets connected to the Internet. Solana is regularly involved in dangerous security incidents, which is why many users initially thought that the attack originated from a bug in the software code. According to CoinMarketCap data, Solana is back to normal after a significant price drop.

What do you think about Solana’s multi-million dollar hack? Please leave your comments in the comments section duplicate share it.