Finally, Qualcomm unveiled the Snapdragon 8 generation 2 processor. This chip is faster and more efficient than the previous generation. Android flagship phones with this chip are likely to be unveiled later this year.

Qualcomm Snapdragon 8 Gen 2 chip It was introduced with Wi-Fi 7 support and Ray-Tracing technology in games. According to the company, the new flagship chip will be 40% faster and more efficient than its predecessor.

Since last year, Qualcomm has chosen the name “Snapdragon 8” for its flagship chips so that people can more easily distinguish them from low-end and mid-range chips. This series of processors has excellent specifications.

Qualcomm Snapdragon 8 Gen 2 chip It was unveiled with improvements compared to the previous generation. This chipset uses a bigger accelerator and its artificial intelligence performance has increased up to 4.35 times. This system-on-chip (SoC) is the first chip to support INT4, Nvidia’s precise artificial intelligence format, and in the gaming department, it also uses an upgraded Adreno processor, which is said to improve the speed of games by 25% and 40 It consumes less energy.

Qualcomm’s flagship chip has advanced AI capabilities that promise faster processing for multiple languages ​​and custom Wake Word support. According to some sources, this chip will support surround sound and real-time head tracking, which will be essential features of many smart products in the coming year. 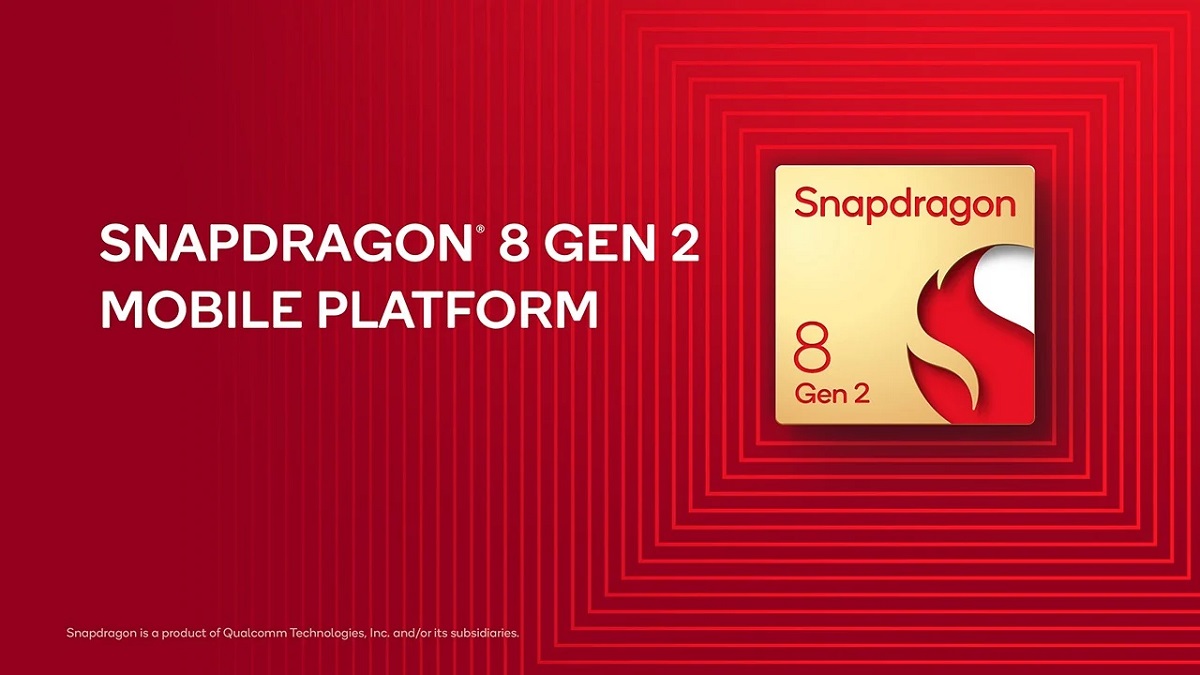 Qualcomm admits Snapdragon 8 Gen 2 It offers an improved photography experience. Qualcomm’s Snapdragon Sight platform is the company’s first cognitive image signal processor (ISP). The said platform helps the camera distinguish between facial features, hair, clothes and even the sky so that users can take more attractive photos. The company’s new flagship processor is also compatible with new image sensors such as the Samsung ISOCELL HP3, which is a 200-megapixel sensor, as well as sensors that support Sony’s new HDR format.

The 2nd generation Snapdragon 8 processor has a Cortex X3-based core with a frequency of 3.2 GHz. The system-on-chip is also equipped with four 2.8GHz cores and three efficient 2GHz cores, all of which are around 200-300MHz higher than the Snapdragon 8 1st generation.

It is worth mentioning that this processor, like its previous model, is produced with a 4 nm process. On the other hand, the Snapdragon X70 modem on this chip allows you to use two active 5G SIM cards; This means that you can use the services of two 5G networks at the same time.

Xiaomi and Oppo are likely to be the first manufacturers to launch their flagship products with the Snapdragon 8 generation 2 processor by the end of this year. Additionally, we can expect the Snapdragon 8 Gen 2 to be used in the next devices from Motorola and OnePlus.

It is also worth mentioning that Qualcomm has officially confirmed it Samsung S23 series are also available only in Snapdragon version But it is not clear whether the exact same chip is used in their construction or not.

What do you think about this new Qualcomm chip? Share your opinion with Tekrato in the comments section technology news Follow with us. Previous post Parliament’s serious determination to ban the import of cars from France; “They are bad-tempered and disloyal!” Next post Steve Jobs’ sandals were sold, but at an incredible price!
Zubaida Naeem