These days, there is a misconception among smartphone users that these gadgets prevent the improvement of human memory performance. It must be said that this belief is completely wrong.

According to the experiments conducted by researchers and scientists at University College London, which is called UCL for short, it can be said with confidence that the use of smart gadgets leads to memory enhancement.

According to the claim of the Journal of Experimental Psychology: General, with the help of smart gadgets, information that is of high importance can be stored, and this causes smartphone users to have the ability to remember less important information. Because of this, people who do not use smartphones at all face more problems to remember different information compared to users of these products.

In this research, volunteers in the age groups of 18 to 71 years were tested. In this experiment, the researchers first showed the volunteers 12 numbered circles on a screen. 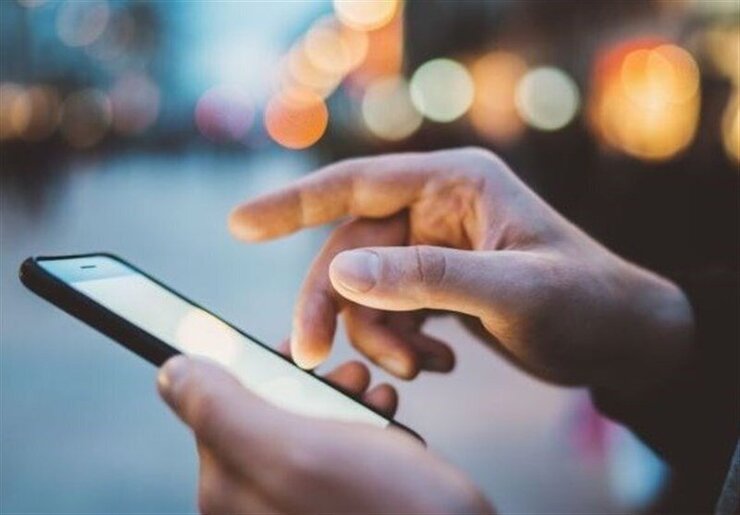 This experiment was repeated 16 times for each volunteer, and finally, the researchers found that using an external memory can improve human memory performance.

Of course, it must be said that the result of this experiment was not far from expectations. Dr. Sam Gilbert, who is doing research at the University of London, expressed his opinion about the way human memory works with the use of smart gadgets:

When people record their information in an external memory, they can remember the recorded information better. In addition, these smart devices can be useful for improving human memory performance.

What is your opinion about improving human memory performance with smartphones? Share your thoughts with us technology news Follow from Tikrato. Next post Risk of hacking the information of millions of Twitter accounts because of these malwares!
Zubaida Naeem