Samsung also imitates Apple in the idea of ​​implementing a self-repair program for Samsung phones, during which users can repair their smartphones by themselves.

Before Samsung, it was Apple that first provided its users with the possibility to repair products at home. Self-repair or self-service is a project that Apple has implemented for some of its phones, including iPhone 12, iPhone 13 and the third generation iPhone SE. In this plan, the parts of the mentioned models are made available to the phone owners so that they can repair it at home in case of a problem.

Failure and breakage of parts such as the screen or the charging port are among the problems that every person who uses a mobile phone faces.

In this regard, Apple’s long-time competitor Samsung also plans to provide such a possibility to its users and provide repair kits to users. According to a report by Android Authority, Samsung’s self-repair program will initially be implemented for the Galaxy S20 and Galaxy S21 families, as well as the Galaxy Tab S7 Plus.

According to Samsung, the repair kits will include the screen, back glass and charging ports, metal frame and battery. Of course, replacing the battery will be possible if it is not swollen. 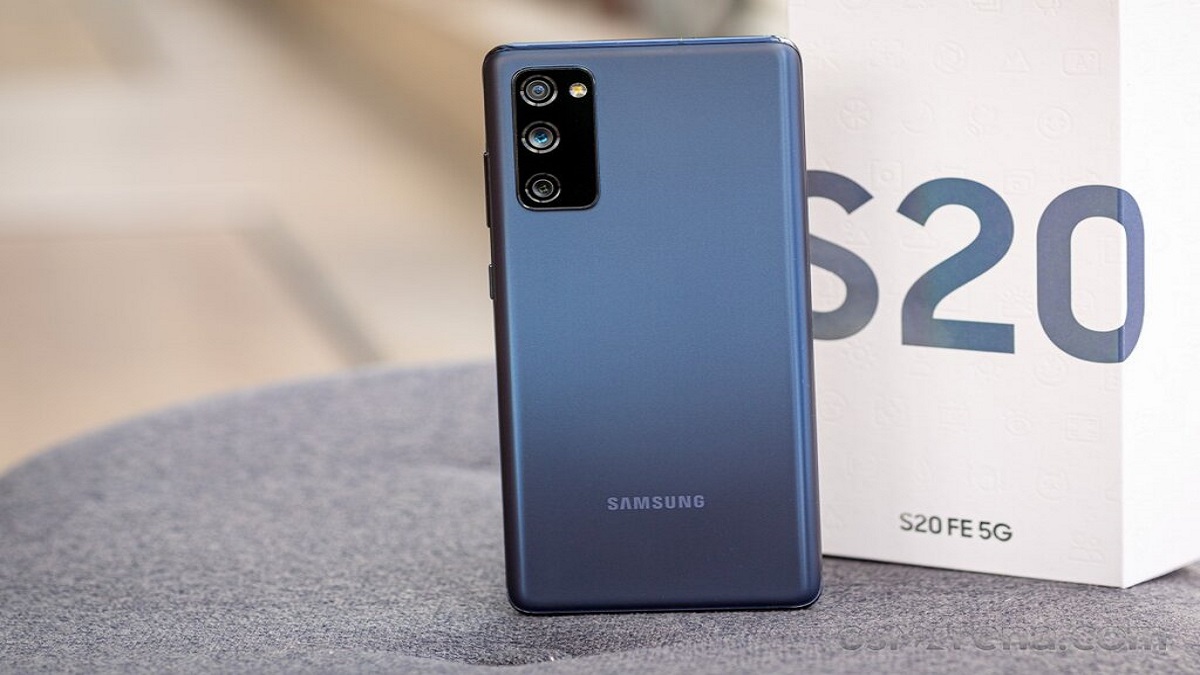 Samsung is set to partner with iFixit to repair Galaxy smartphone and tablet parts for owners. After getting the repair kits, phone owners can repair their device with the help of the step-by-step guide of Samsung’s self-repair program.

Samsung claims that the implementation of this project will increase the life of the device and will significantly reduce the production of waste. The price of these kits is not known yet, but it seems that Samsung plans to sell its repair kits to phone owners at the same price that it sells to repairers.

What do you think about providing the possibility of self-repair of Samsung phones? Share your thoughts with us in the comments Technology News Follow from Tikrato. Next post Technoblock press conference: cooperation between Iran and Russia in the field of digital currencies!
Zubaida Naeem