With Saudi Arabia’s big investment in the game industry Worth 38 billion dollars, this country will take a big step towards reducing dependence on oil income.

Saudi Arabia is looking for ways to generate income in the future and does not want its economy to remain dependent on oil. In this regard, this country wants to invest 38 billion dollars (142 billion Saudi riyals) by 2030. World center of electronic games (E-Sports) become. 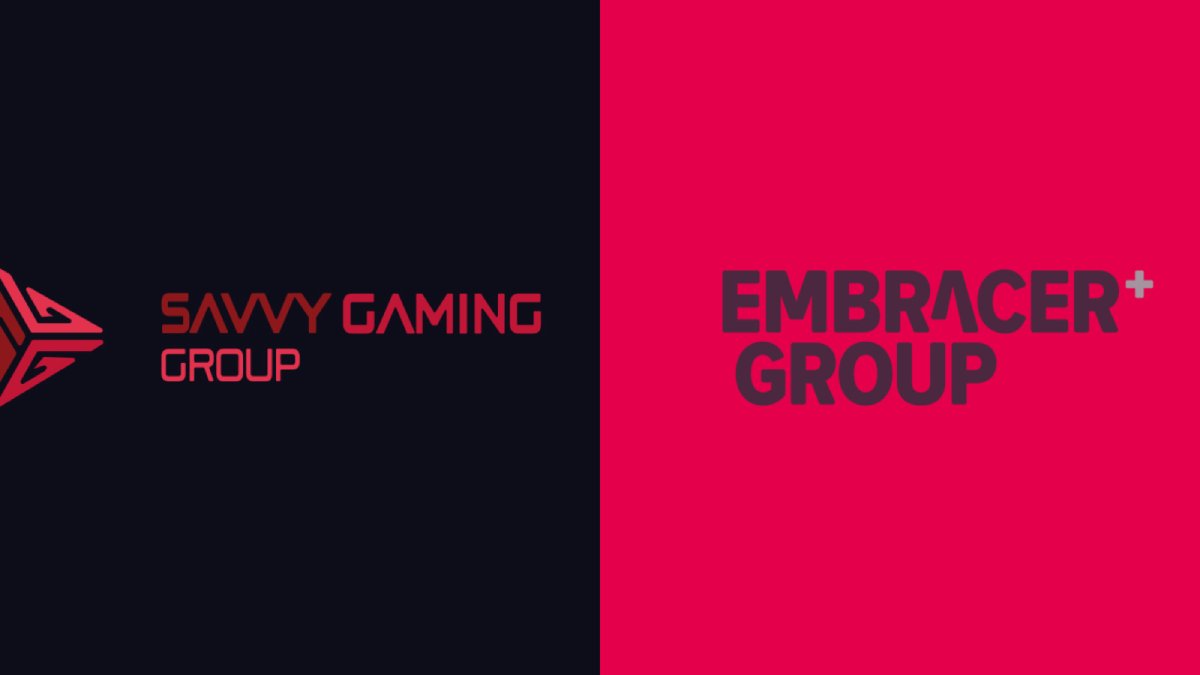 Mohammed bin Salman, the crown prince of Saudi Arabia and the head of the Savoy Group, said that the country wants to expand its economy with the potential of the gaming industry. He also stated:

We use the untapped potential in the gaming and electronic gaming industry to diversify our economy. We want to drive innovation in the industry and expand the fun and competition of electronic games across the country.

This is not the first time that Saudi Arabia Investing in electronic games and in the past this country has become an active investor in this industry. In the past, this country has bought the shares of Activision Blizzard, Electronic Arts and even Nintendo with public investment.

In addition, Savvy previously bought shares in Embracer Group AB as well as the electronic games division of Modern Times Group for $1.05 billion. Also Savvy’s CEO is Brian Ward; A person who was the head of Activision Blizzard’s global studios in the past.

All these investments show that Saudi Arabia does not want to depend on oil revenues in the future of its economy and is now operating in areas that can have countless benefits for this Arab country in the future.

What do you think about Saudi Arabia’s big investment in the game industry? Share your thoughts with us technology news Follow from Tikrato. Previous post 97% reduction in the volume of NFT transactions from the beginning of 2022; The collapse of the non-homologous token industry?