Last night, the US Treasury Department published a new list of Iran’s sanctioned individuals and institutions. An interesting point to note in the meantime, Sanction of the Minister of Communications by the United States Is. But what is the reason for sanctioning Issa Zarepour by the Ministry of Treasury?

Read more: Arrest of Amir Emad Mir Mirani; Why is an IT activist arrested?

Sanction of the Minister of Communications by the United States

In this statement, Isa Zarepour’s role in “blocking the access of millions of Iranians to the Internet” is cited as the reason for his sanction. In addition to the Minister of Communications, Ahmad Vahidi, the Minister of Interior and Vahid Majid FATA police chief are also present in this new sanctions list.

Before this and during the internet outage in November 2018, Mohammad Javad Azari Jahormi The Minister of Communications was included in the sanctions list of the Ministry of Treasury. 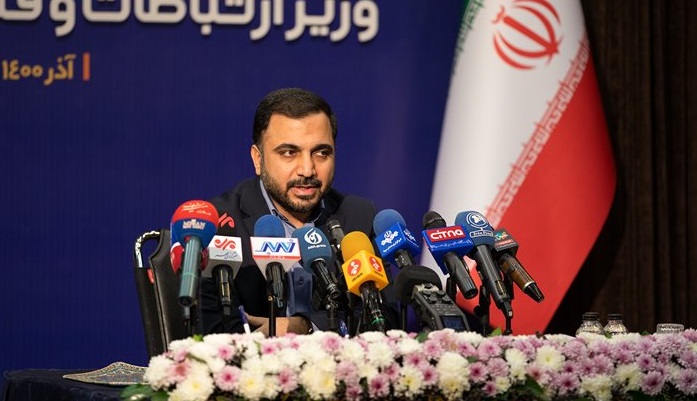 During the past weeks, Internet restrictions in Iran have intensified and in addition to the filtering of some messengers and social networks, many filter breakers have also been disabled and their speed and quality have decreased.

“It is not up to me to decide on this issue. You should ask the Minister of the Interior as the head of the Shak (National Security Council).” He also praised the ministry’s efforts to strengthen internal capacities and lead users and businesses to Using internal platforms has emphasised.

What is your opinion about the ban on the Minister of Communications by the United States? Share your thoughts with us in the comments section technology news Follow from Tikrato. Previous post It takes 60 years for the total sales of Pixel phones to reach one year of Samsung’s sales!