Some media from moments before Abararwan sanction by the European Union and the United Kingdom have informed In fact, the name of Abararvan is seen in the new list of sanctions of these two.

There is no end to Abararvan’s troubles, and after the controversies raised by some foreign media regarding the role of this company in applying Internet restrictions, Abararwan has once again faced a new challenge. The story is that in the list of 32 new sanctioned persons and entities announced by the European Union and the United Kingdom, the name Abararwan It can be seen along with several other Iranian people and organizations.

Abararwan sanctioned by the European Union

According to Al Jazeera network, the European Union and the United Kingdom have imposed new sanctions against Iran today in a coordinated action. According to this media, the government England He announced this by issuing a statement 24 positions in Iran has banned under the pretext of human rights issues.

Al Jazeera TV also reported that European Union also 29 individuals and 3 Iranian institutions has added to the list of sanctions. In this sanctions list, the name of Abararvan company, Press TV network and Issa Zarepour, the Minister of Communications, can also be seen. 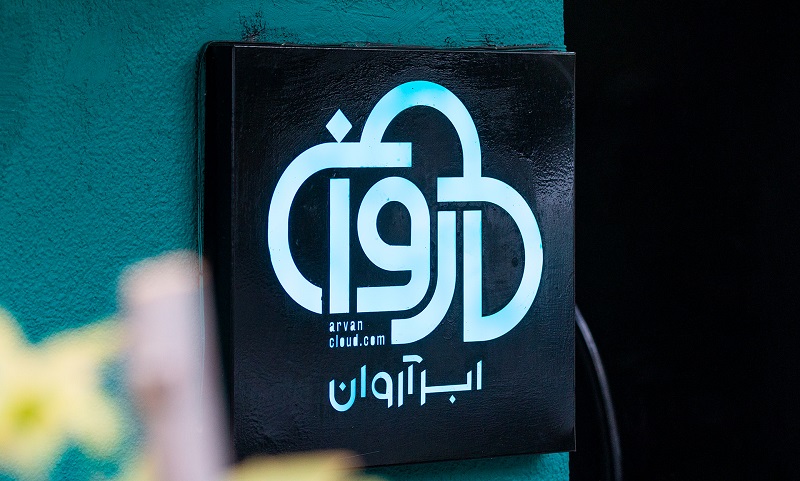 It should be mentioned that Tekrato, as always, regarding the accusations made about Iranian companies active in the field of Iranian technology, including Abararwan It is only a carrier of news and will receive any kind of reaction or official statement from these companies.

What do you think about the banning of Abararan by the European Union? He shared his opinions with Tekrato in the comments section technology news Follow with us. Previous post Hamshahri newspaper’s request to remove the Instagram filter; people are stuck in the purgatory of filtering and removing the filter