Hossein Noushabadi, a member of the Islamic Council of Khabar The resumption of the meetings of the protection plan in the parliament with a purpose Upgrade internal messengers from next week.

The resumption of the meetings of the protection plan in the parliament At the same time, it is mentioned in the agenda that we are facing many problems due to the interruption and slowness of the Internet. It has been a year since this plan was submitted for review in the Islamic Council, and now, after the recent events in the country and extensive internet filtering and restrictions on many international platforms such as WhatsApp, Instagram, Google Play, and some games, the representatives The parliament has decided to return this project to their review circle!

Read more: The Internet is not a filter, the new claim of the government spokesman is controversial

Hossein Noushabadi, the representative of Varamin, Pishva and Qarchak counties and also a member of the joint commission for the protection of target cyber space. Resumption of meetings of the protection plan in the parliament the promotion of virtual space and Development of internal messengers announced and said:

“The purpose of this commission is to grow and improve internal messengers, some signs of its progress can be seen now, and its supplementary meetings will continue from next week.” 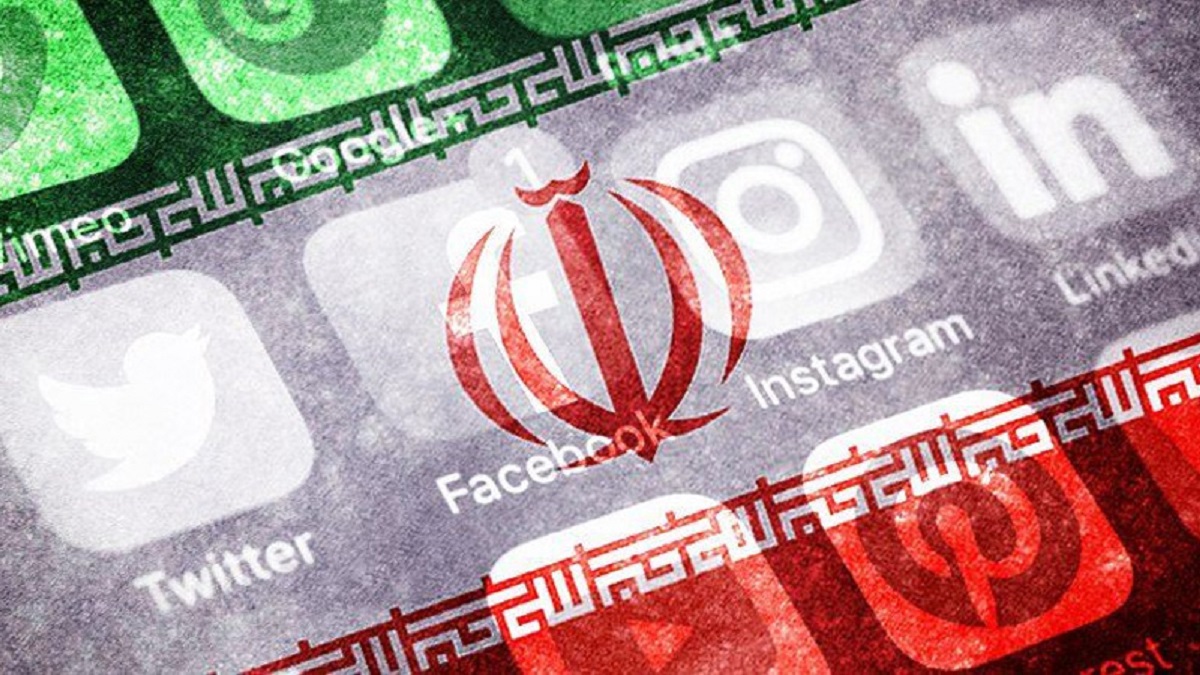 He about Mandatory filtering of external platforms He stated: “We do not welcome filtering of social networks, but today we have forcibly limited it due to the exploitation of this space by the enemy, and these messengers must operate according to the rules and laws of our country. and these riots that we see on the floor of the street have unfortunately been raised as the subject of subversives.”

He continued the process of filtering some social media He knew the national demand And in explaining their performance in virtual space, he said:

“The enemies of the officials’ services and the important works that have been done by blackening them in the virtual and real world look upside down.”

Noushabadi, who considers it a duty to produce appropriate content regarding the performance of great works, emphasizes the necessity of planning for a combined war carried out by the enemy.

What is your opinion about the resumption of the security plan meetings in the parliament? Please leave your comments in the comment section duplicate Share and technology news Follow with us. Next post Can’t concentrate or lose weight? Everything is under the head of the unconscious mind, it is he who decides!
Zubaida Naeem