One of the whistleblowers of technology news, Snoopytech, has announced the possibility of removing the letter Z from Samsung’s foldable phones when the new generation of these devices is unveiled.

It seems that the Koreans are planning to remove the letter Z from the name of their next foldable phones, and the next generation will probably be introduced as Galaxy Fold 4 and Galaxy Flip 4.

Of course, Samsung has already supported Ukraine It had removed the letter Z from the name of its folding phones in Europe. But what is the reason behind this?

What is the reason for removing the letter Z from Samsung’s foldable phones?

It is said that the reason for removing this word from Samsung’s foldable phones was the insertion of this word on Russian tanks during the attack on Ukraine and the prominent use of this word by the Russian army. Therefore, the letter Z is considered a symbol of Russia’s war against Ukraine. 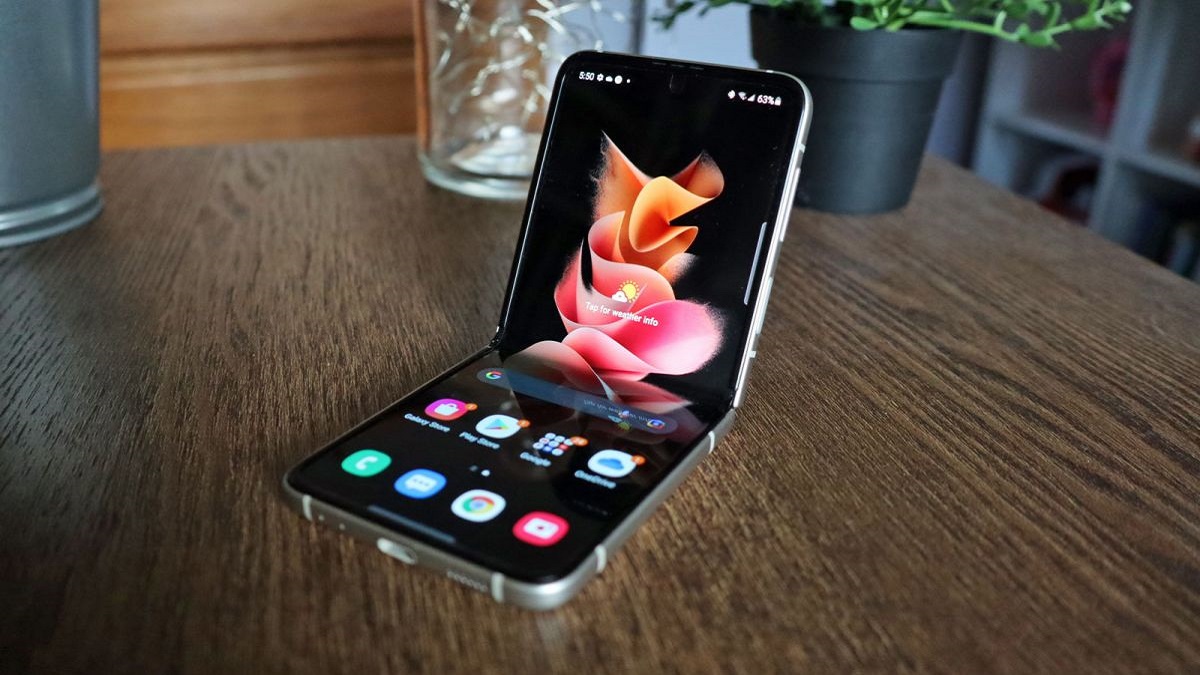 According to Gizmochina, the meaning of this symbol is not yet clear; However, some believe that this word refers to a military area. On the other hand, some others claim that this word refers to the name of the president of Ukraine, Volodymyr Zelensky. The Ministry of Defense of Russia has announced that the letter Z stands for Za Pobedu, which means “Victory”.

This whistleblower claimed that these changes will be applied with the introduction of the new generation of foldable phones. Samsung’s latest folding products (Galaxy Fold 4 and Galaxy Flip 4) will be unveiled in less than a week on August 19. It is expected that these phones will perform better than their previous generation in various departments such as display and chip.

What do you think about the removal of the letter Z from Samsung’s foldable phones? Share your thoughts in the comments section duplicate share