At the same time as MediaTek unveiled its new mid-range chip that supports 200 megapixel camera sensors, now Redmi is planning to launch its new phone with the mentioned chip. So Redmi Note 12 with Dimension 1080 will be unveiled.

According to reports from a reliable source in the world of technology, Redmi Note 12 with a chip Dimension 1080 It is marketed.

From the past until now, Redmi phones have been one of the most popular Xiaomi products in the market. According to the 3C confirmation, Xiaomi is going to unveil three devices from the Redmi Note 12 series. So according to the Digital Chat Station report, it seems that at least one of the devices Redmi Note 12 series To Dimension 1080 be equipped

Which model of the Redmi Note 12 series comes with 1080p?

It is not yet known which model of the Redmi Note 12 series, among the standard version and the Pro version, has 1080 resolution. However, all three of these devices are expected to use the notch hole in the display, just like its predecessor.

Moreover, it seems that Redmi Note 12 Pro, have a 50 megapixel main camera and 8 and 2 megapixel ultrawide and macro sensors on the back panel. It also supports 67W fast charging. 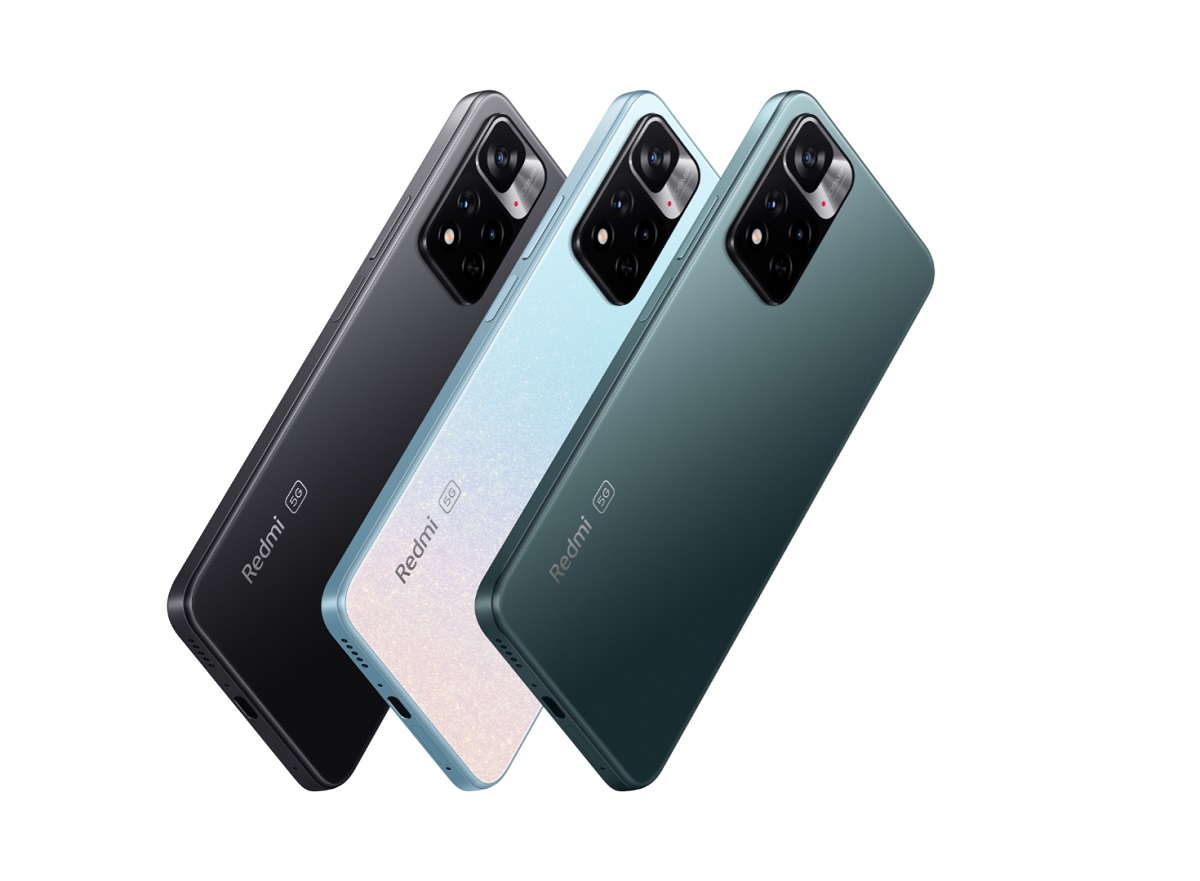 In other reports from Digital Chat Station, it seems that the Dimensity 1080 chip managed to perform on the AntTuto benchmarks. Qualcomm Snapdragon 778G register for yourself. Of course, we hope that in the Redmi Note 12 series, all three devices will support 5G network with whatever type of chip they offer.

As we mentioned above, it is likely that only the standard version or Redmi Note 12 Pro will be equipped with the Dimension 1080 chip. Probably Redmi Note 12 Pro Plus, which is considered the highest member of the Redmi Note 12 series, has a more powerful chip named Dimension 8100 take advantage Of course, if this phone is introduced to global markets, it may use a Snapdragon chip.

What do you think about the release of Redmi Note 12 with Dimension 1080? Please leave your comments in the comments section duplicate share it. Previous post The start of the National Observatory of Iran with the illumination of the native 3.4 meter telescope Next post 50% decrease in the import of phones to the country; Customs miscalculation!
Zubaida Naeem