Specifications of the Realme 10 series Published by TENAA. This series includes two phones named Realme 10 5G and Realme 10 Pro Plus will be introduced by this Chinese brand.

A few days ago, images and basic details Realme 10 And 10 Pro Plus Published by Chinese agencies. Now TENAA has updated its listing with the full spec sheet for both models, so we can take a closer look at the specs of the Realme 10 series. 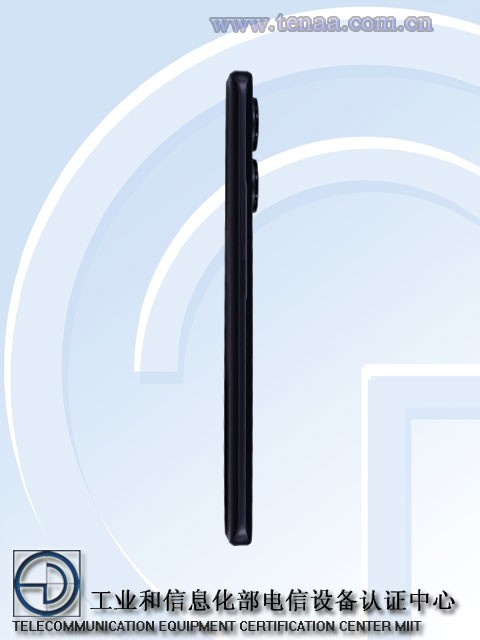 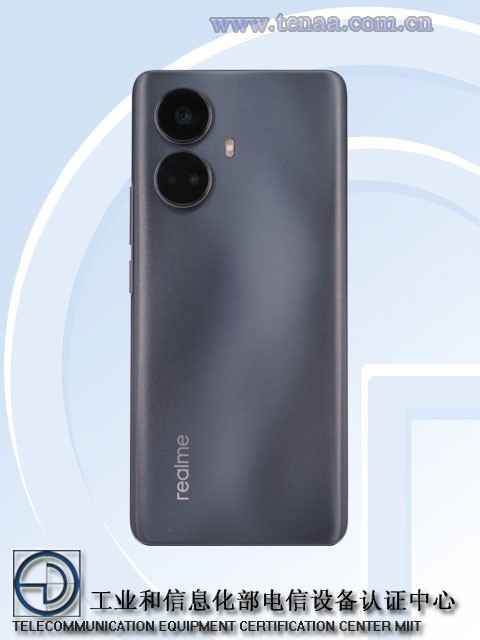 The camera setup looks good enough and includes a 108MP main camera (rumored to have OIS, but TENAA won’t confirm) and a 2MP auxiliary sensor, plus a 16MP selfie camera.

According to 3C, inside this phone is a 4870 mAh (typical capacity) battery that supports 33W fast charging. Note that the nominal capacity of the battery will actually be 5000 mAh, just in line with the Realme 9.

Specifications of Realme 10 Pro Plus 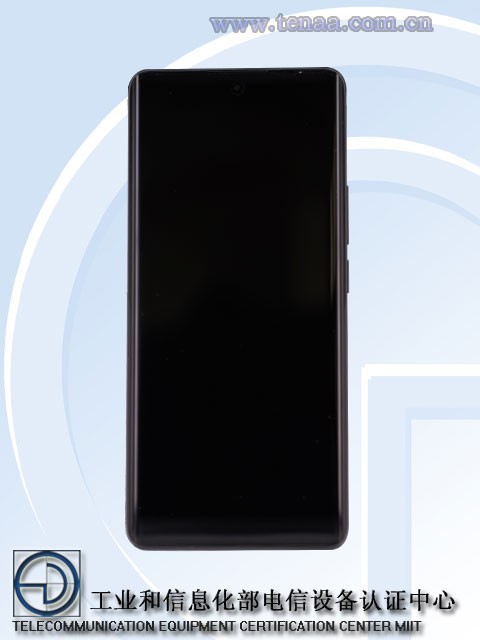 This does not mean that the battery is smaller, in fact its normal capacity is slightly higher at 4890 mAh. Also, its nominal capacity is 5000 mAh. The phone will also feature faster 67W charging (which beats the Realme 9 Pro Plus’ 4,500mAh arrangement and 60W charging).

As for the cameras, it will have a 108-megapixel main module (with OIS) and an 8-megapixel ultra-wide camera with a 2-megapixel sensor. There is also a 16-megapixel selfie camera on the front.

In the specifications Realme 10 series As expected, both phones will use the Realme OS 3.0 interface. The official release date of this series is not yet known.

What do you think about the specifications of the Realme 10 series? Share your thoughts with us in the comments section Technology News With duplicate follow. Previous post What is a smart guitar? Introducing the Lava May 3 guitar