Qatar spying on World Cup spectators It is done by artificial intelligence. All spectators are monitored by facial recognition cameras.

According to the predicted statistics, about 1 million and 200 thousand people will be present as spectators in Qatar this year. Qatar follows by setting up a technology center Supervising football fans Is.

In addition to monitoring the audience, the technology center can control and predict the increase in population and the temperature of the stadium by means of artificial intelligence.

The government of Qatar, which is hosting football lovers from all over the world this year, claims that it is seeking to increase security and comfort for the spectators in the stadium to face the least security problems.

In this regard, senior technology manager World Cup 2022 It has announced that all attendees and participants will be monitored remotely by 15,000 facial recognition cameras.

Apart from the spectators present in the stadium, other people who have traveled to Qatar due to their participation in the World Cup are also monitored by security cameras. This is what Nias Abdulrahiman, chief technology officer of the 2022 World Cup ceremony, told AFP in August.

Applying and setting up this artificial intelligence system can prevent any terrorist threats during the matches and ensure a smooth journey for the spectators.

Bloomberg media claims that since 2010, Qatar has had approx 300 billion dollars It has spent money to build the necessary infrastructure for the World Cup. The country, which won the right to host the soccer World Cup in 2010, built seven new stadiums to accommodate the spectators of the matches.

Also Chief Technology Officer Diameter In the ceremony of the 2022 World Cup, he said that the monitoring and control centers of the matches were launched and built in November last year. Regarding the Aspire command and control center, Nias Abdul Rahiman said:

We can open one or all of the stadium doors from here.

Abdul Rahiman also says that all traffic is controlled and monitored, and experts from Qatar University have also developed a drone that can provide an estimate of the number of people on the streets. Nias in relation to Qatar spying on World Cup spectators explained that:

What you see in this section is the new and future standard of the stadium control process, and we consider it Qatar’s contribution to the world of sports.

At the newly established Technology and Control Center in Qatar, more than 100 specialists will operate around the clock at the Aspire Center, monitoring and evaluating the images recorded by 200,000 integrated units from 22,000 security cameras in all 8 stadiums.

Hamad Al-Muhandi, director of the Qatar Command and Control Center, in particular Qatar spying on World Cup spectators He claimed to AFP that:

Whatever happens, there is an answer. As long as no property damage is done and no one is injured, we will just watch.

Looking at the competitions held over the past years, we realize that this monitoring and control of the spectators is not happening for the first time. 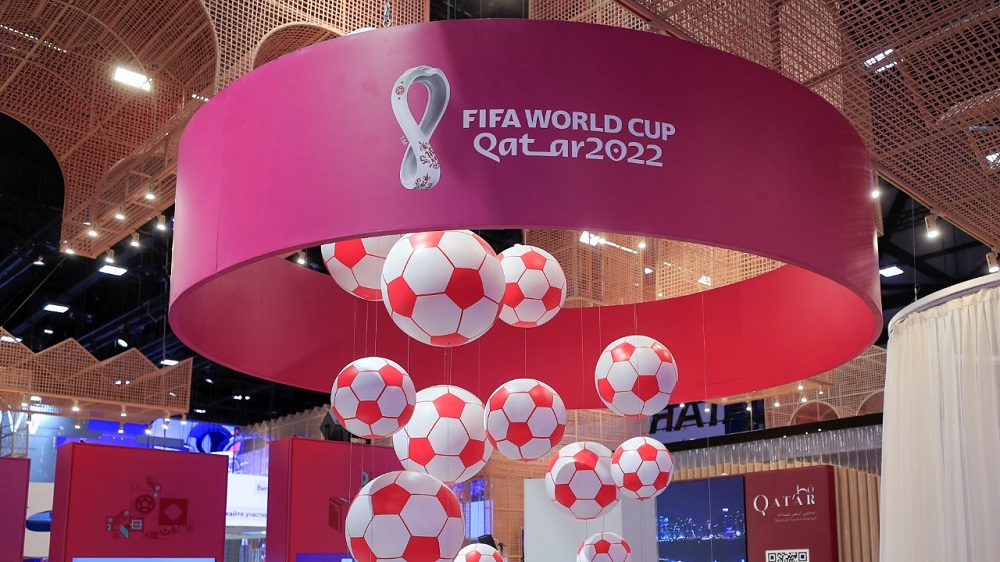 The use of this biometric technology was also used in the 2017 Champions League final in Cardiff, England, and this artificial intelligence system wrongly identified more than 2,000 people as criminals.

The integration of this global day technology can cause concerns for the participants, for this reason, the Norwegian company NRK stated in a report in October that viewers who plan to travel to Qatar can download two special applications for mobile phones and protect their privacy. defend

But this artificial intelligence system can control the entrance gates and also make sure that the plumbing water system is not faulty and maintain the air conditioning.

It’s not my job to give travel advice, but I personally would never bring my cell phone on a trip to Qatar.

Also, in order to establish the necessary security, many experts from the field of cyber security to the fight against terrorism and transportation will be stationed in this control and evaluation center along with Qatari and FIFA officials.

What do you think about Qatar spying on World Cup spectators? Share your thoughts in the comments section duplicate Share and technology news Follow with us.