Despite the increase in the production of carbon dioxide and other pollutants, the idea Car air pollution treatment Will the earth’s air be savior?

With the presence of electric cars, we are waiting for a greener city. Because these cars seem to be greener and better than their gasoline and diesel counterparts. But you should know that there will not be much difference in the production of dust or small particles due to braking and friction of tires with the ground.

Because every car leaves some of them when moving. But science always leaves room for hope. This time, the attractive idea of ​​purifying air pollution with a car is dealing with these particles by playing the role of Audi cars.

According to published news, Audi is working on a pilot project in cooperation with Mann + Hummel to deal with polluting particles and reduce them. It is said that these two companies have succeeded in designing an advanced filter that conditions Adsorption of pollutant particles provides for electric vehicles. 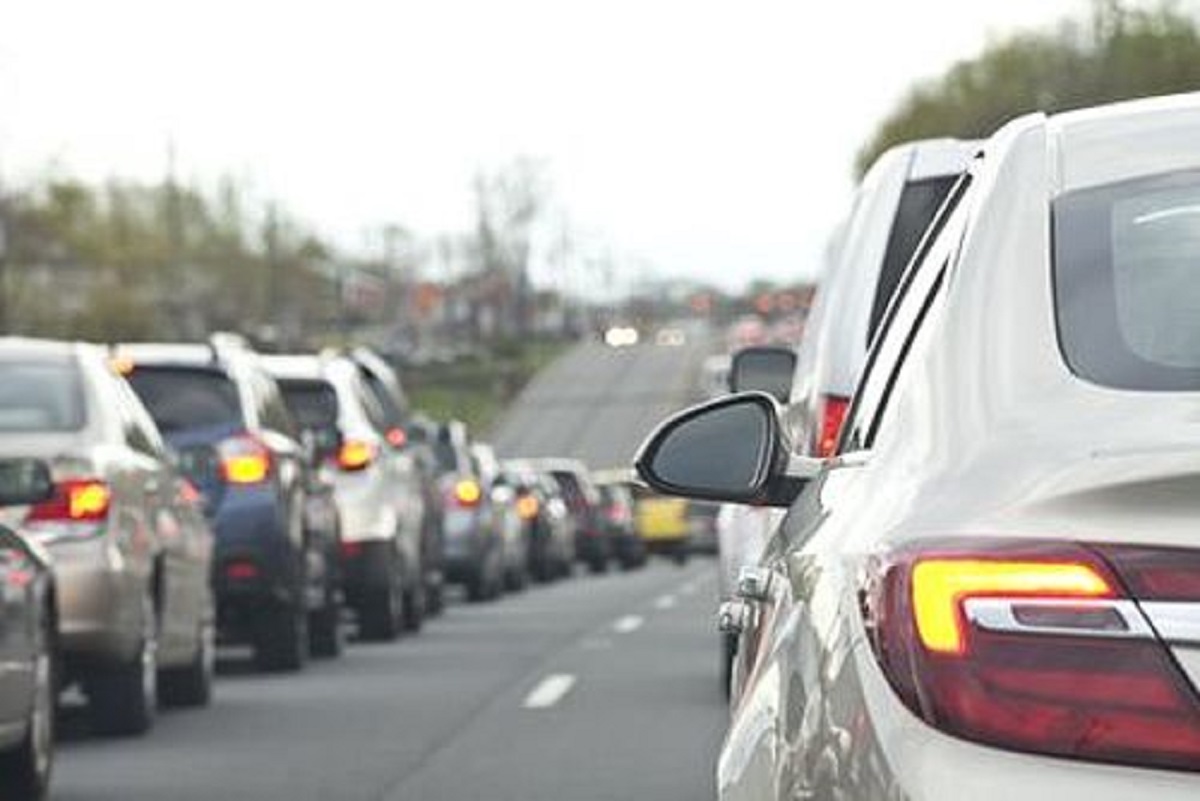 Of course, it must be said that the idea Car air pollution treatment And the project of Audi and Mann + Hummel is not something that has happened for the first time. In 2020, two companies started this project and according to their announcement, this project will continue until 2024 and the results will be evaluated in the same year.

Will the weather station help Audi?

Another advantage of this idea is that the use of this technology in the E-Tron series test models does not have a negative effect on the car’s performance after 31,068 miles or approximately 50,000 kilometers. Also, the evaluations of Audi researchers in Stuttgart, Germany show that the E-Tron test cars can clean the polluting particles from the open air by relying on this air pollution purification technology. This is a great promise for today’s age.

In the end, it may be interesting to know that Audi and Mann + Hummel have decided to connect the innovative advanced air purification system to weather stations with the help of existing sensors and communication capabilities in order to increase the usability of their idea.