Only one week until the introduction of the series Google Pixel 7 Remains. It has recently been revealed through the Google Play console that the Pixel 7 will come with Face Unlock.

Two exciting features of the Pixel 7 have just been confirmed by Google Play Console. According to Google, these features could make life easier for future Pixel 7 owners.

Read more: The color scheme of the Pixel 7 series was announced by Google

Pixel 7 will be unveiled with Face Unlock and eSIM MEP

There is only one week left until the announcement of the Google Pixel 7 series. According to the various news that we have received about this phone, we can say that almost all the specifications and features of the Pixel 7 phone have been leaked.

According to reports on Reddit today, it looks like it’s going to Pixel 7 phone, to be released to the market with two extraordinary features. Although this information has not been confirmed by Google itself, but since it was released through the Google Play console, it can be guaranteed to be accurate. 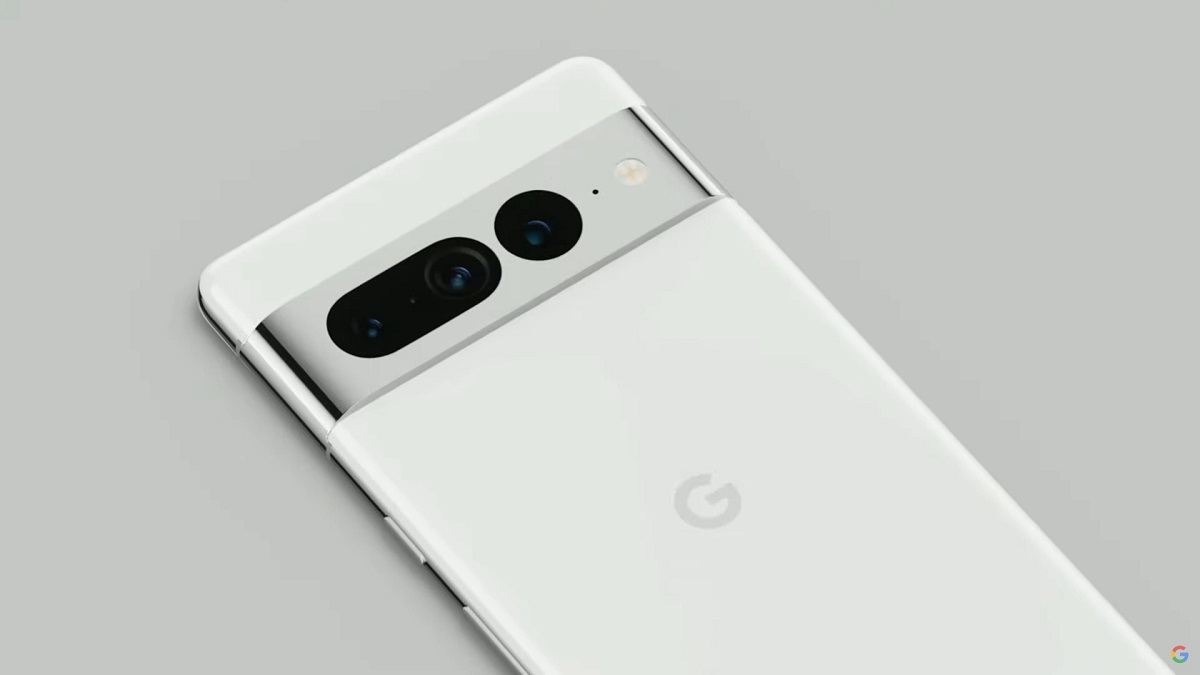 Accordingly, Google Pixel 7 with Face Unlock feature which is a safe version is introduced. In fact, this feature allows the user to unlock his phone safely. After the Pixel 4 series, which includes the Pixel 4 and Pixel 4 XL, Google Pixel 7 is the first phone of the company to support this functionality.

Surely many users are wondering if this feature can be used for NFC payment authentication or security checks in apps? In response, we must say that it is not clear yet; But considering that Pixel 7 and Pixel 7 Pro have only one selfie camera in front and two sensors are needed to create an accurate and safe 3D rendering of people’s faces, so it can be said that this phone is capable of 3D face recognition NFCs are not for people to authenticate payments.

In addition to the Face Unlock feature, the Play console has confirmed that the Pixel 7 feature eSIM MEP also supports In other words, this is a system that allows connecting two different eSIMs at the same time.

What do you think about the introduction of Pixel 7 with Face Unlock? Share your views in the comments section duplicate Share and Technology News Follow with us. Previous post Postponing again the time of registration of car import order; When does the import start? Next post Nanomode is launched; Standardization of nano products in Iran
Zubaida Naeem