Pavel Dorf’s criticism of WhatsApp security It made news. By publishing a post about the insecurity of WhatsApp, the CEO of Telegram said that by installing WhatsApp, users make all their information available to hackers.

Telegram is considered one of the main competitors of WhatsApp, which had many fans in Iran even before filtering. Ever since Telegram was filtered and its audience inevitably moved to WhatsApp, users doubted the insecurity of this platform and different opinions about its insecurity were published. now Criticism of Pavel Dorf From the security of WhatsApp It is a news that has caused a lot of noise among cyberspace users these days.

Read more: Sanctioning of the Minister of Communications by the US; Zarepour was also added to the list of the US Treasury Department

This is not the first time that users with Pavel Dorf’s criticism of WhatsApp security Face. Pavel Dorf, CEO and founder of Telegram, recently published a post on his personal channel and asked users to delete WhatsApp. The founder of Telegram stated in this post that hackers can access all the information in your phone through WhatsApp.

Pavel Dorf explains that data theft on WhatsApp was possible through a security issue, but WhatsApp informed that it was recently fixed by the WhatsApp security team. An issue that Dorf did not accept and claims that these major security problems will still exist and will not go away even by updating and downloading the latest version of this platform. 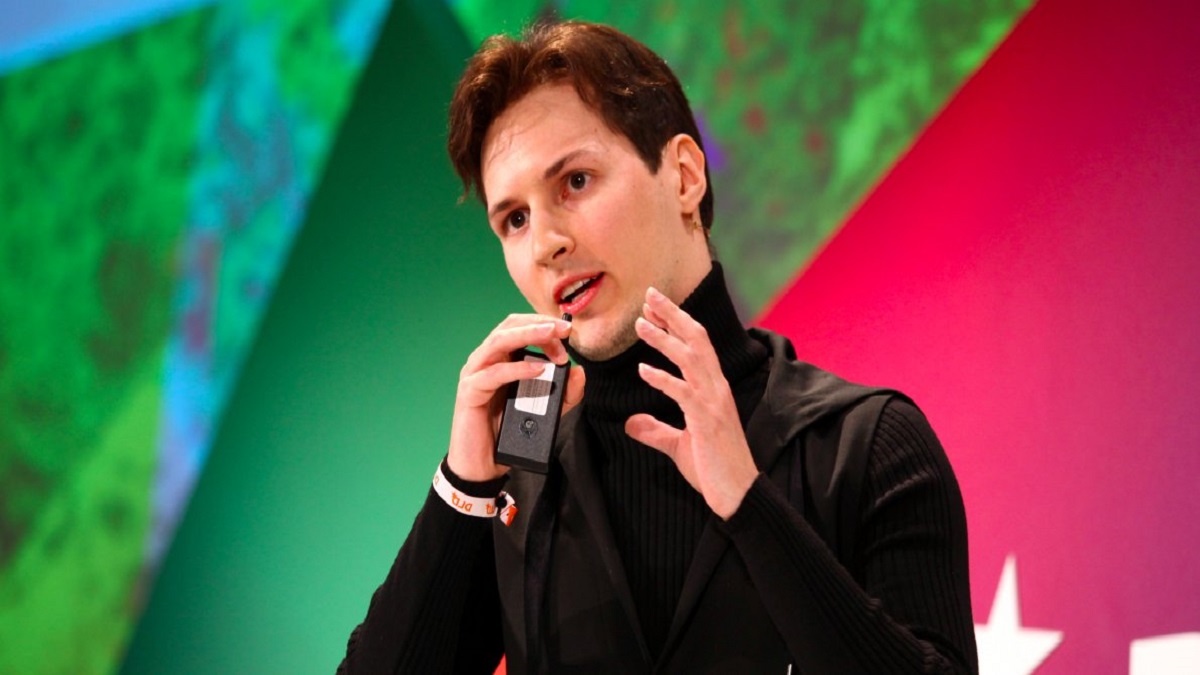 The founder of Telegram adds: “Despite this vulnerability, hackers only had to send them a malicious video or make a video call to fully control the users’ phone.”

CEO of Telegram says WhatsApp security problems It started in 2017 and every year a security problem exactly like this new one has been discovered in WhatsApp. He wrote in his post:

“So, every year there’s a reported issue where WhatsApp puts all of its users’ data at risk. This means that users should almost always expect a new security flaw. These issues are not accidental, but planned backdoors. If a backdoor is discovered and removed, another instance will be added.”

Then Dorf mentioned the reports that were published about the hacking of Jeff Bezos’s phone and said that even if you are the richest person in the world, by installing WhatsApp, you make all your information available to hackers.

Furthermore, the CEO of Telegram says that this platform has more than 700 million active users, and 2 million new users are added to it every day, while there is no pressure on them to use Telegram, and he advised the users, because among these messengers Meta 13 years as a spying and control tool used to avoid it. It seams Pavel Dorf’s criticism of WhatsApp security have a wide reflection.

What is your opinion about Pavel Dorf’s criticism of WhatsApp security? He shared his opinions with Tekrato in the comments section Technology News Follow with us.