The first Pro model in the Oppo A series ie Oppo A1 Pro smartphone It has been supplied in China with remarkable and superior specifications and features.

As planned, Oppo has officially launched the first Pro model in its A series of phones, the Oppo A1 Pro, in China.

Unlike other phones in this series, this phone is produced with excellent and remarkable specifications and features. To know the specifications, features and Oppo A1 Pro phone price Stay with us in the future.

Price and specifications of Oppo A1 Pro phone

It can be said that the most important and best feature of Oppo A1 Pro phone is its screen. This 6.7-inch curved display has Full HD+ resolution and a 93% screen-to-body ratio, offering 10-bit color depth, a 120Hz refresh rate, and a maximum brightness of 950 nits.

Also, this display supports features such as 2160 Hz PWM dimming, 4096 different brightness levels and 100% DCI-P3 color spectrum. At the top and center of this screen there is also a hole that will host the selfie camera. 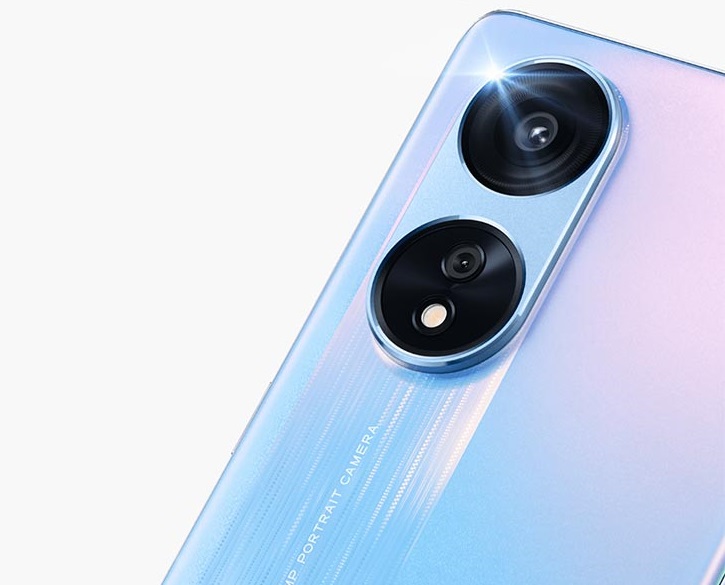 The second outstanding feature of this phone is its main camera. The rear camera module of this phone includes one 108 megapixel main camera And a 2 megapixel depth detection sensor is not very useful. On the front, there is a 16-megapixel camera for recording selfies and making video calls.

This smartphone to Qualcomm Snapdragon 695 processorIt is equipped with LPDDR4x RAM and UFS 2.2 internal memory. The energy required by this device is also supplied by a 4800 mAh battery with support for 67W fast wired charging.

Oppo A1 Pro with a thickness of 7.7 mm and a weight of 171 grams uses the ColorOS 13 user interface based on the Android 13 operating system. The phone also has an in-screen fingerprint sensor, dual stereo speakers, a microSD card slot, and NFC for online payments.

Currently, the Oppo A1 Pro phone is ready for pre-order and will be available for final purchase in China from November 25. This phone will be sold in black, gold and blue colors and in three versions with the following prices.

What do you think of Tekrato users about Oppo A1 Pro smartphone? Share your opinion in the comments section with Tekrato and Technology News Follow with us. Previous post Review of Xiaomi 12T; A close look at the specifications of the new gaming phone Next post The development of the world’s largest wind power plant by Norway; Keep oil for future generations!
Zubaida Naeem