Notting has recently unveiled its first smartphone Phone (1). Now there are rumors about the release of Notting Phone 1 Lite in the cyber space.

As you know, the Notting smartphone manufacturer recently released its first product called Nothing Phone (1) about a few weeks ago. Now this question has been created in the minds of users whether a lite version with a lower price will be unveiled in the future or not. Rumors in this field have also been published in cyberspace, although most of these rumors do not have a reliable source and cannot be trusted.

Is the Nokia 1 Lite coming?

As it was said, Nutting Company launched its first smartphone in the global market a few weeks ago. The special and unique feature of this phone can be seen in its new and innovative design and transparent back frame with LED lights. But the rumors that are spreading among the users these days inform about the release of the light and affordable version of this product. 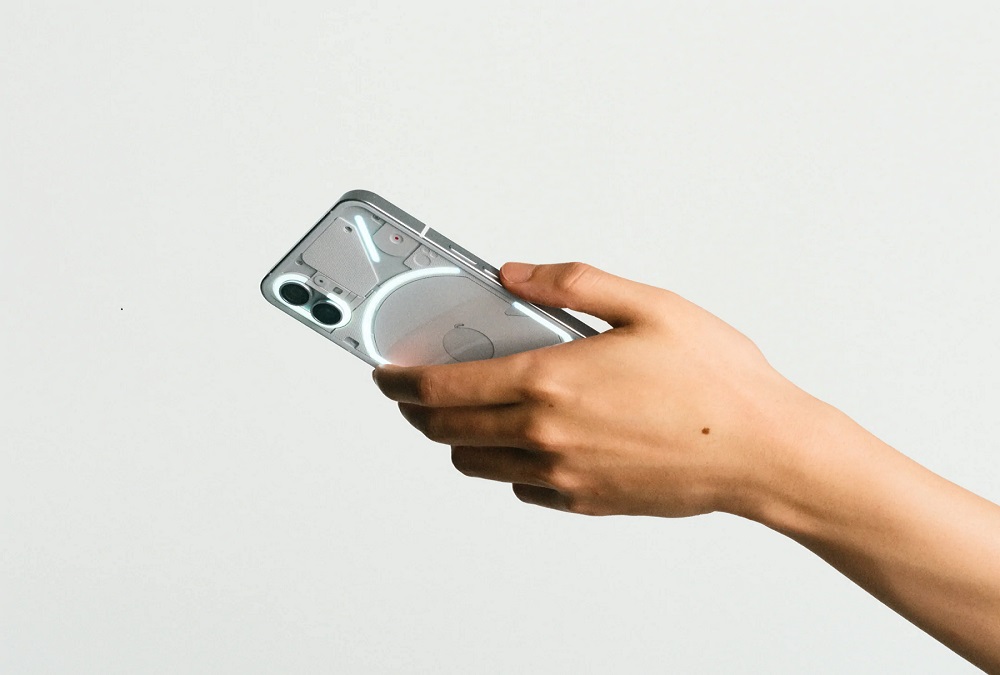 One of the sources fueling these rumors is news website The Mobile Indian, which claims that the smartphone maker is working on a cheaper version of the Nothing Phone (1).

The website believes that the Lite version of this phone will be similar to the original version in most of its specifications, except that it will lack the transparent back and the Glyph system with LED lights. But it should be noted that these are the mentioned features that made the Notting Phone 1 a special phone, and by removing them, this phone loses all its charm.

The website further adds that the Lite version of the Nothing Phone (1) will come with 6GB of RAM, a 5000mAh battery and a 42W charger. Meanwhile, the original version of this phone uses 8 GB of RAM and a 4500 mAh battery. According to this news site, these two phones are the same in the rest of the specifications and the Lite version will be available at a lower price of around $300.

However, these rumors seem very unrealistic and impossible. It is common to release lite versions of a phone in the market, but for various reasons, which will be mentioned below, we are not going to see Nutting enter this market.

The first thing is that the Nothing company always prepares extensive advertisements for its products before launching and introducing them, so if a Lite version of this phone was going to enter the market, it would definitely be reported about it.

Also, the main purpose of this brand in releasing such a product is its different design from other products in the market, and if this phone is going to lose its distinguishing feature, producing a Lite version that is like other phones will be pointless.

And finally, the main reason for rejecting these rumors is that Nutting is a new and small company and cannot release two smartphones at the same time like the giants of this market. For the reasons mentioned above, it is highly unlikely that there will be a Lite version of the Nothing Phone (1), but we may still be in for a surprise. Next post Banning of Iran by Binance: The activity of Iranians living abroad is not prohibited
Zubaida Naeem