Non-renewal of users’ internet packages It has become news these days. This organization had promised to renew the Internet package of users and has not yet fulfilled it.

About 20 days ago, the Regulatory and Radio Communications Organization announced the promise of extending the usage time of mobile internet package for users. Therefore, the promise was supposed to be extended for the packages that were unused due to the outage and disruption in the country’s Internet. But we still see the non-renewal of users’ internet packages. The operators announced that they are still waiting for the regulatory notification.

According to an announcement published by the regulator on October 12, the period of use of The remaining volume of users’ Internet packages to be extended in this period of time. 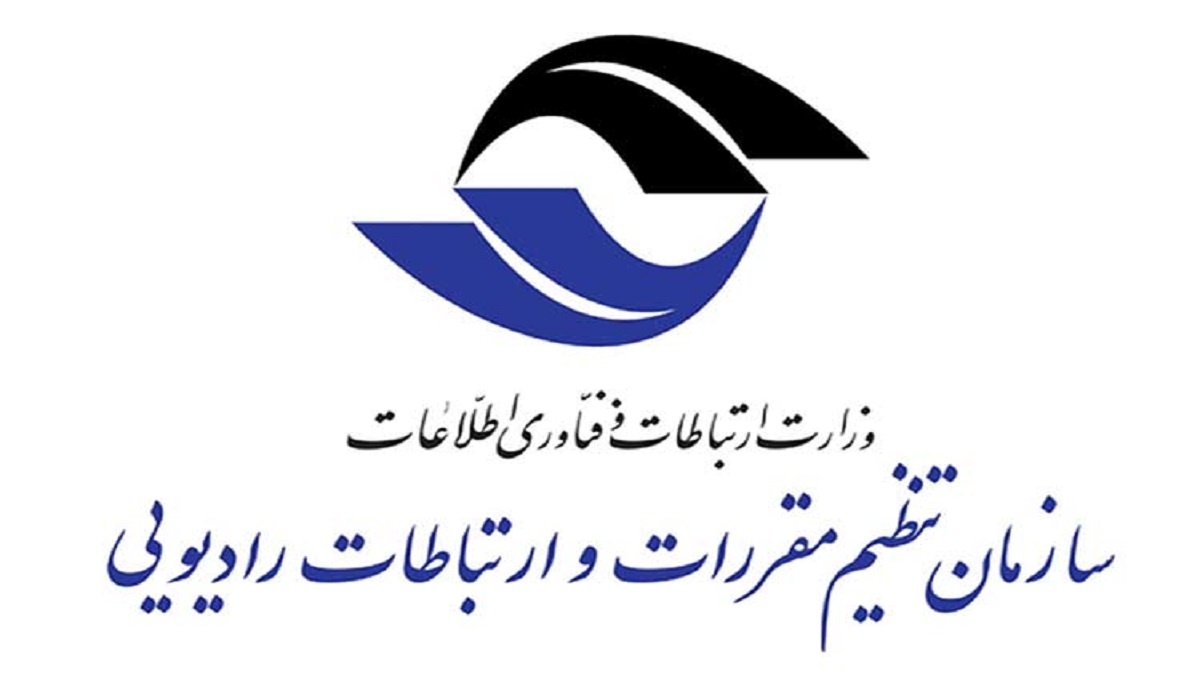 But now and then days have passed, this promise has not been fulfilled. Citna officially announced today that this order was not communicated to mobile phone operators. The announcement was made based on the announcement of the Regulatory Organization and Radio Communications earlier, so that when the restrictions on internet access are removed, the remaining volume of users’ internet packages will be extended from the time of the internet outage.

What is your opinion about the failure of regulatory promises and the non-renewal of internet packages for users? He shared his opinions with Tekrato in the comments section technology news Follow with us.