Scientific research conducted on brain function and its function shows that thinking is more fun than smartphones. As evidence shows, you’ll have more fun with brainstorming.

In a recent study conducted by German, British and Japanese researchers, it seems that it is possible to have fun without spending money. According to these researchers, man underestimates the power of thinking and imagination and does not allow it to be released, and by abandoning modern communication tools, he can enjoy the world around him more.

How can thinking be more fun than smartphones?

250 people volunteered to do this experiment. The researchers asked them to guess how much fun it would be to spend 20 minutes immersing yourself in your world and thinking about your dreams. During this experiment, the volunteers could not use their phones, read or even walk. They had to sit and think for 20 minutes. The results of the experiments were surprising and the volunteers enjoyed letting their minds go much more than they had guessed. 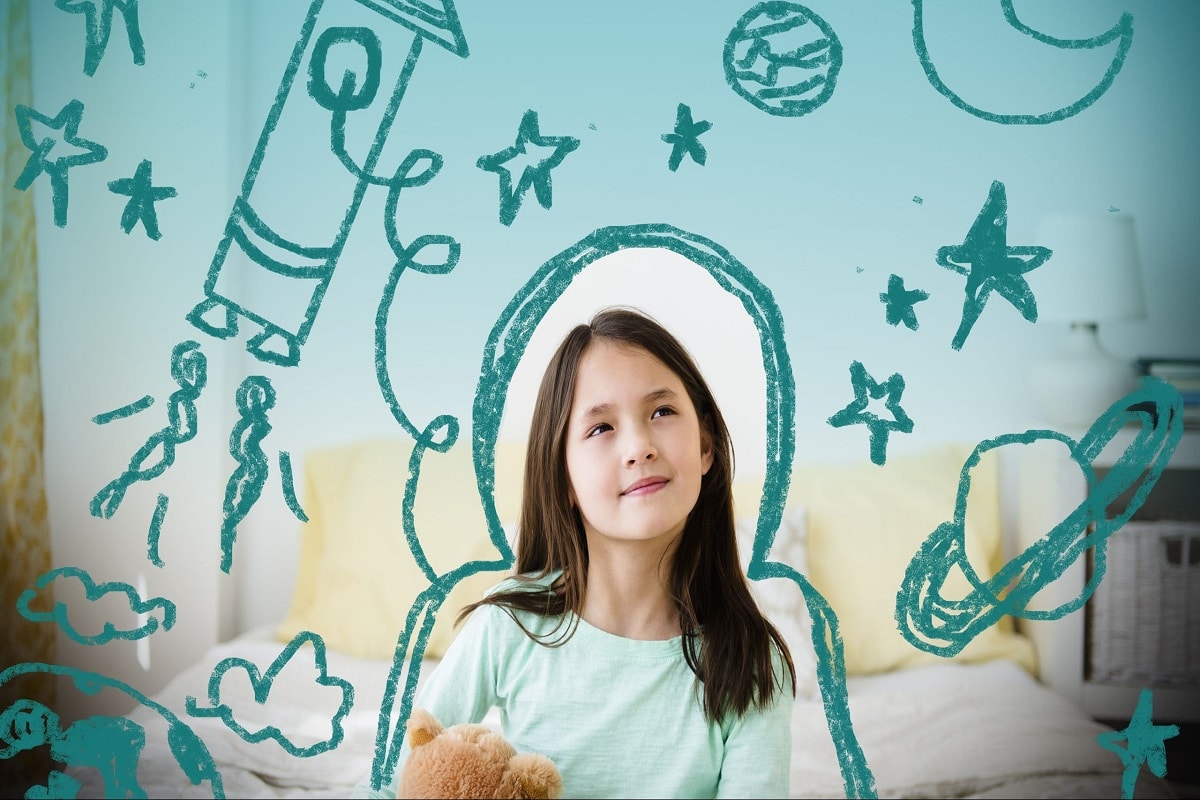 These experiments were investigated in several different locations and situations. For example, volunteers were asked to sit in an empty conference room or a dark tent for three minutes and then asked how much they enjoyed the experience.

At the end of the experiment, the volunteers said how much more enjoyable it is to be immersed in our dreams than when we use social media, and how much more fun it is to think than on a smartphone.

“Humans have an amazing ability to immerse themselves in their thoughts… Our research showed that people have trouble understanding how attractive it is to be immersed in thoughts,” says Iya Hanato, the researcher from Kyoto University. “This could explain why people prefer to occupy themselves with digital devices instead of spending moments in daily life thinking and imagining.”

“Nowadays, it’s very easy to ‘kill time,'” says Komurayama, a member of the research team from the University of Tübingen, Germany. For example, people on the bus check their phones instead of being immersed in their fluid thoughts. Because they have the assumption that thinking is boring.”

There have been studies in this field before, which show that freeing the mind can help solve people’s problems and cause creativity, and can even help to understand the meaning of life better. “By actively avoiding intellectual activities, people may miss out on these important benefits,” Moriyama adds.

According to the researchers, thinking is not a pleasant and entertaining task for people, and they intend to investigate the thoughts that are more enjoyable for people and give them more motivation.

What do you think about the power of thought being fun? Share your views in the comments section duplicate Share and Technology News Follow with us.