Nasr’s reaction to internet restrictions As a result, there have been widespread restrictions and disruptions for nearly two weeks.

By sending a letter to the president and the minister of communications, the head of the country’s computer trade union system has criticized the state of the country’s internet and its limitations. Hashemi emphasized that in the current era, the Internet is one of the most basic human needs, like water and electricity, and should not be blocked. The livelihood of millions person disrupted

Read more: Iran lost its seat on the board of governors of the World Telecommunication Union

It’s been about two weeks Instagram and WhatsApp filtering It continues and the international internet is not available and there is not even a clear picture for the future. As a result of this situation, Hess Hashemi, the head of the country’s computer trade union organization, has sent separate letters to Issa Zarepour, the Minister of Communications, and Ebrahim Raisi, criticizing the state of the Internet and demanding transparency from the government regarding the prospects of the digital economy. According to the public relations of Nasr Country Organization, Hashemi wrote in a letter to Raisi:

“Definitely, the country’s security is a priority for us and there is nothing more valuable than that, but we cannot have a one-dimensional view of this issue and block economic activity and the livelihood of several million people whenever it is deemed appropriate. Rather, it should be looked at with a comprehensive analysis and strategy; Because in today’s age, the Internet is also considered as a vital infrastructure and need of the society, like water, electricity and gas, and it should not be easily decided to block it. 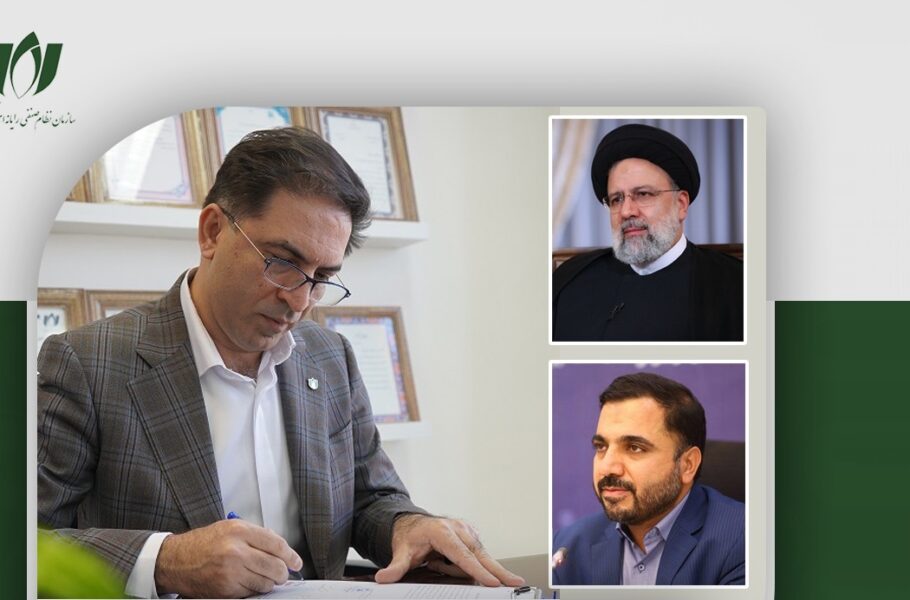 Referring to the discussion plans such as the national information network, the national internet and local social networks, etc., he stated that these cases have not gone anywhere and have not been able to gain the trust of public opinion: “Therefore, in this situation, we cannot expect economic activists in They will move on a path that will not end at least in the short term.”

Iran’s President Nasr, by accepting the development of indigenous poltroms and their growth, has stated that no one is against setting goals in this field, and one should try to achieve it with long-term planning:

“But are we now in a position in terms of technological power to have universal platforms like Instagram or WhatsApp? When we still have fundamental problems with simple infrastructure such as providing high-speed internet and the public opinion has a view away from trust in this area, can we create real trust in domestic platforms or even force them to migrate to these platforms? »

While stressing the necessity of following up on the demands of the private sector activists, he asked the president to make a leadership decision to prevent the repetition of past experiences and unilateral decisions regarding Inter, so that the virtual business activists can be confident in the president’s temporary promise. have more information about their activities: “Consequently, the economy of the country, which is both emphasized by the leader of the revolution and His Highness and is the main approach of the general policies of the 7th development plan, will have brighter days ahead.” Hashemi also in a letter to Minister of Communications He criticized the behavior that contradicts the slogan of the year and supporting startups:

“The government’s approach and attention to the development of the digital economy, as the main pillar of the country’s development, as well as the admirable action of forming the digital economy working group with the central responsibility of your Excellency, had given hope to all the activists of the Fava industry. We were also happy that the authorities’ efforts to realize the slogan of 1401 will lead to the strengthening of knowledge-based companies and the upgrading of the information and communication technology infrastructures they need, but now we are witnessing a contradictory procedure that has deprived our technologists of even the most basic necessities in this field. »

In this letter, Hashemi stated that his colleagues in the organizations of Nasr province have been listening to demands for the rights of real and legal members many times in recent days. Is:

“Because, according to the law, Nasr Country Organization is the sole custodian of organizing and regulating the field of information and communication technology in the private sector, and it should be the link between the activists of this industry and the government.”

At the end, Mr. Hashemi raised the question whether the country’s main players in the virtual world and the flag bearers of Iran’s development in the age of technology can hope for the non-repetition of such extensive restrictions or should they change the intellectual and geographical basis of their activity forever and wait for Do not have stability and confidence in this industry?

It should be noted that these two letters were sent to the President and the Minister of Communications on Sunday, October 10, and they were requested to clarify their real relationship with the digital economy and the virtual world by providing answers to the questions and demands of economic activists.