Keyvan Jamebozur, a member of the board of directors of Nasr Organization in Tehran, criticizing Internet status In the country, he said that the continuation of such a situation will cause the loss of the digital economy and will make us fall behind the world’s modern industry.

After filtering and Internet restrictions that prevailed in the country, many experts in this field compared to Internet status and warned of its consequences. Earlier, Mohammad Motsharai had also said The internet and foreign platforms have nothing to do with national security And imposing restrictions on it is against the public interests of the people.

Filtering continues on its way Internet situation in the country It is in an aura of uncertainty and has put many businesses that operate based on external platforms under its radius.

Read more: Raisi’s silence against the request to remove Internet filtering; Mr. President did not have an answer!

Keyvan Jamebozur, member of the board of directors of computer trade union organization of Tehran province, with description Internet status In the country and its consequences, he said: “What exists is a broken and unstable network, which the officials clearly said do not count on the continuation of its international platforms.” 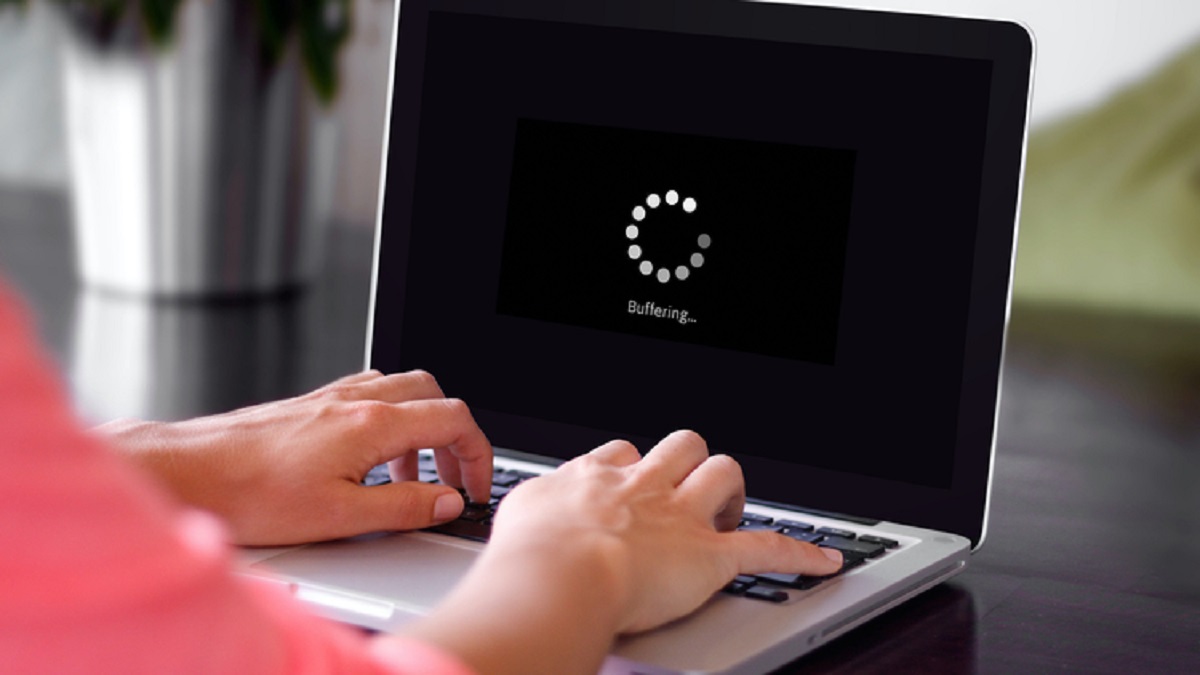 This member of the board of directors of Nasr explained the current state of the Internet in a conversation he conducted with the public relations of this organization and said: “In a minimal view, international social networks are nowadays the portal of interaction with many scientific, educational, entertainment, news and… Is. A fact that will never be realized in an internal closed platform. Every day, millions of specialized content titles are published in social networks and virtual space, and the experts of the world network with each other and learn from each other in this way.

Jameh Boorgh believes that the continuation of such a policy regarding Internet situation in the countrywill disrupt the digital economy, which will result in nothing but a digital gap and the backwardness of the country’s industry from other countries around the world. Because publicly, the world of Iranian users will be limited inside the country.

He explained about this:

“Can universities and business schools, specialized scientific associations, international prestigious publications, leading and influential people in the industries be told to come and work on our internal platforms? Is it possible to tell international partners to operate in Iranian messengers?”

He said about the negative consequences of making the international internet unavailable: “Many of the daily communications of businesses with international business partners take place on the basis of these social networks and messengers. These are the obvious things that are denied by those in charge of filtering and guardians.”

While the authorities, in response to the problems faced by the people due to the disruption and restrictions of the Internet, refer them to the address of the National Network and say that this network is available to the people in a stable condition, Keyvan Jameboor has a different opinion. . He says:

“This network will be sterile and useless without a stable internet and free access to it by people and businesses. Moreover, the government’s restrictive policies turn it into a reprehensible institution in the eyes of the citizens.”

According to Kivan Jamebozur, the consequences of internet restrictions will be manifested in a wider dimension, and in his explanation, he stated: “It seems that, since some officials’ understanding of the digital economy is only limited to internet companies and public services, they think that by internalizing Those people are forced to use it and eventually control this space. But the reality is that the digital economy is beyond internet businesses and has the capacity to play a role as a driver of the development of other economic, social and cultural sectors of the country.”

Board member Nasr explained about the functions of digital technology: “The main foundations of the fourth industrial revolution are digital technologies such as cloud computing, artificial intelligence, and the Internet of Things. Without these, in the best case, basically, we will be one generation behind the world’s industries. Because the transformation in other industries requires the development of the aforementioned technologies, all of which grow and become relevant on the basis of international interactions and extraterritorial scalable economy.

Emphasizing the importance of the technology sector, Keyvan Jammeboorgh considered the reason for these problems to be the decision-makers of the competent institutions and said: “Since many decision-makers of the competent institutions have not been concerned about the stability and growth of private and even government businesses, they have no idea of ​​the importance of these issues.”

Emphasizing that the task of the Computer Trade Union Organization of Tehran province is to follow up on the demands of the private sector as well as to propose views, criticize and propose policies, Jameh Bozor said: “The national information network is an insufficient necessity, which in the absence of free access to the Internet and international platforms is a matter of necessity. It becomes useless. Its development under the pretext of moving towards independence or realizing the digital economy will also be a big deception and a historical mistake in the country.

What do you think about the state of the Internet in the country? Please leave your comments in the comment section duplicate Share and technology news Follow with us. Previous post WiFi drone; An attractive choice for every thief! Next post The beginning of the contact with extraterrestrials project; Are you ready to communicate with aliens?
Zubaida Naeem