The use of nanomaterials as a standard approval for nano products in Iran was announced by the head of the National Standards Organization. Can we hope for the effectiveness of this symbol?

the thirteenth Iran Nano Exhibition Began. It seems that this exhibition provides many opportunities to expand the use of technology in the country with the support of knowledge-based companies as well as the support of government institutions, including the honorable Ministry of Agriculture and the National Standard Organization. According to published reports, Mehdi Islampanah; On the sidelines of this exhibition, the head of the National Standard Organization also announced the use of nanomaterials.

Nanomaterial as a confirmation of the new standard

In a conversation with reporters, the head of the National Standard Organization expressed hope for progress in the use of nanotechnology in the country and announced: The special headquarters for the development of nanotechnology and the vice president’s science and technology office have taken very important measures in recent years. Referring to the importance of nanomaterials and its positive impact on the sale and development of the nano products market, Islam Panah continued:

In the organization, our effort is to establish a new transformational center for economic opening by establishing a close relationship with the owners of wisdom and knowledge and the top elites in the field of nanotechnology and other emerging sciences. 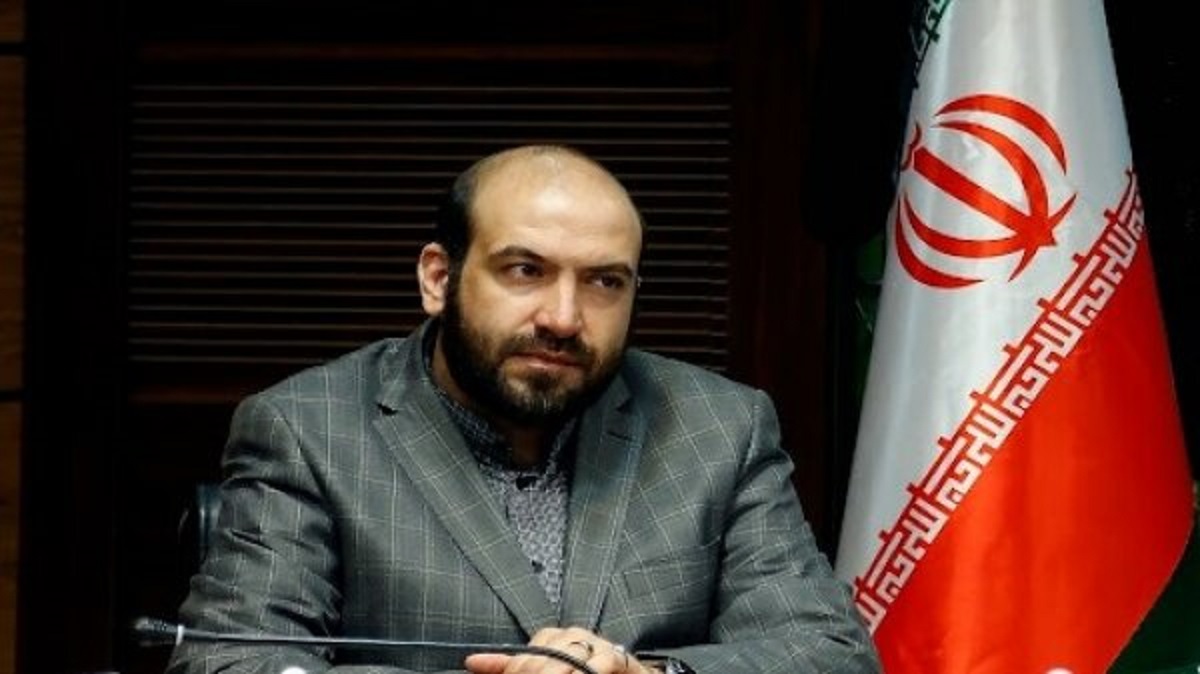 He also talked about the advantages of nanomaterials and the impact of this approval on domestic sales and exports of nano products. Nanomed will be considered as a confirmation of the nano product standard, and soon only the products that are commercialized in the field of nano technology and have the standard symbol of Nanomed will be allowed to sell. According to the head of the National Standard Organization, the presence of nanosymbol means the registration of a patent inside the country, and he also spoke about the possibility of this symbol being patented at the international level.

Islam Panah exploitation of nano He called the symbol one of the transformational measures in this field and expressed hope that the support of the National Standards Organization and the efforts of the knowledge base and Haitech ecosystem were effective in this move. He announced about the implementation time of this symbol:

This symbol, which will be put into operation soon and maybe in less than a month, can be used as a confirmation of nano products.