Behrouz Mohebi, a member of parliament, claimed in a statement that Rubika for Online businesses It will be the safest place The bandwidth of Rubica is three times that of Starlink will be.

Behrouz Mohebi Najmabadi, the representative of Sabzevar people in the parliament, has made very controversial and strange claims. He announced that he was appointed to Rubika Three times the bandwidth of Starlink and its price (internet tariff) will also be reduced. He advised people to transfer their business to this platform because Rubica is the most reliable platform for online businesses and there is no better place than this platform according to this MP.

Sabzevar People’s Representative: There is no safer place for online businesses than Rubika

The representative of Sabzevar people in the parliament, during his conversation, answered the question, when will it finally be Internet limitations Will it be removed? He in this case again to the problem Setting up a representative office by Instagram and WhatsApp He pointed to the country and said: “If those two companies (Instagram and WhatsApp) open their offices in Iran, then I will talk to the minister so that these two companies do their activities in a completely open manner.” The representatives of these two companies should be present here so that whoever made mistakes and frauds will be held accountable for these actions. 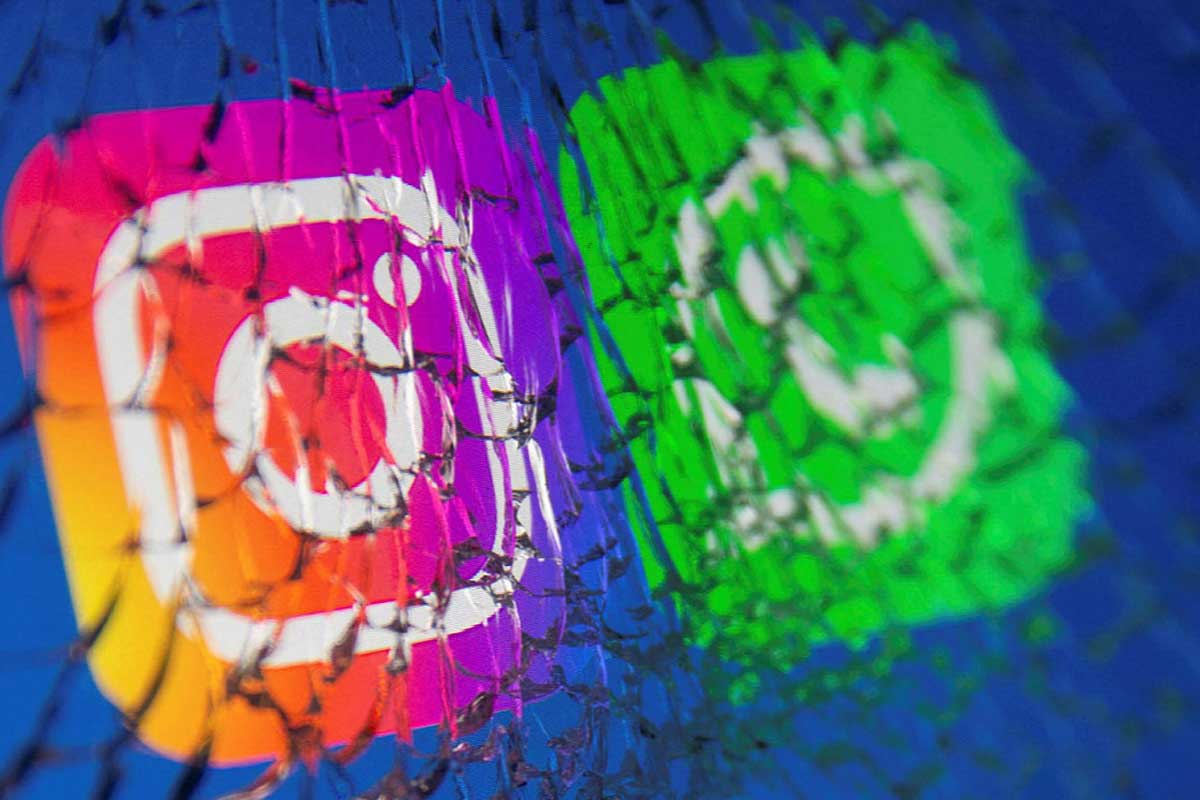 Mohebi continued to support Rubika with enthusiasm regarding the limitations of the Internet and the problems of businesses and announced: “The Ministry of Communications is trying to strengthen the ADSL Internet with optical fiber. In this regard, the bandwidth in the Rubika program will increase, and I recommend businesses to go to Rubika and come to a safe place. There is nothing more secure than Rubik’s for online businesses. People should trust the government and the system. We are their staunch defenders. It is supposed to give Rubica three times the bandwidth of Starlink and its price will also decrease. People want to have a business, something else they don’t want to do.”

But there are some contradictions regarding the presence and activity of some representatives on filtered platforms, which this MP added in his speech about the continuation of the activities of the representatives on such platforms: “This issue is contradictory and must be resolved. If I, the person in charge, do not respond there, the enemy will take over the entire field. If I don’t go, I have completely surrendered the field, and the enemy is also there, writing lies, crossing, and so on. I must be responsible. But we have to solve this paradox and contradiction anyway”.

What do you think about this MP’s statement that Rubica is the most secure platform for online businesses? Share your thoughts with us in the comments section Technology News With duplicate follow.