Motorola, after waiting for its fans for several days, finally from Moto G72 Officially unveiled in India. We must say that this device, which is the latest phone from the Lenovo brand, comes with a high-quality camera, an OLED screen with a high refresh rate, and a large battery. The remarkable thing about this phone is that this affordable 4G device is similar in design to the Motorola Edge 30 smartphone.

Moto G72 It has a 6.6-inch OLED screen with a resolution of 2400 x 1080 pixels (FHD+). This product also benefits from 10-bit color depth and 120 Hz refresh rate. Additionally, the device’s display, which includes a central punch, supports HDR10, the DCI-P3 color gamut, and a touch sampling rate of up to 576Hz (based on software).

This phone has a fingerprint sensor under the display and comes with a chipset MediaTek Helio G99, LPDDR4x RAM and uMCP memory are offered. It also supports My UX based on Android 12. It is worth mentioning that the company has promised a major software update and three years of security updates to Motorola Moto G72 users. 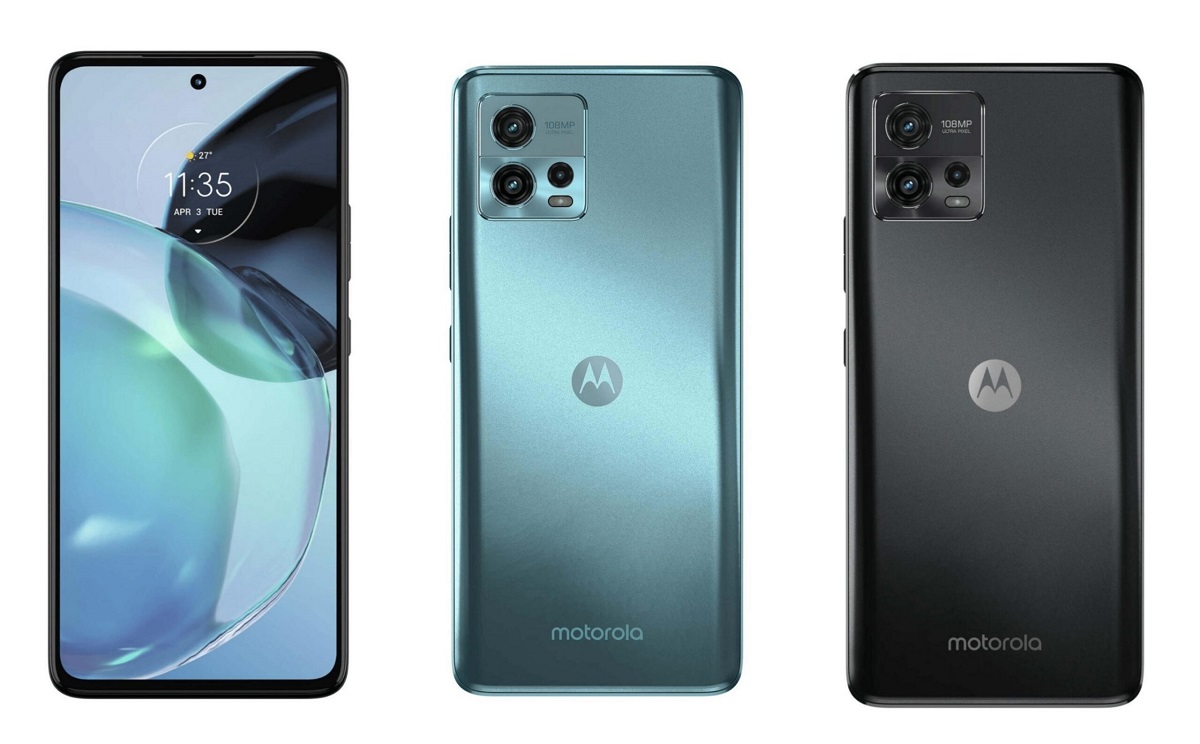 Regarding the cameras of Motorola Moto G72, we must say that the triple camera of this device, which is installed on the back panel, is from a main sensor. 108 megapixelsIt uses an 8-megapixel ultrawide sensor and a 2-megapixel macro camera. It also has an in-display selfie camera for video calling.

This phone has IP52 standard and from 5000 mAh battery It supports 33W wired fast charging. The Moto G72 also comes with dual stereo speakers with Dolby Atmos support and a 3.5mm headphone jack. Other features of this device include two SIM card slots, 4G connection, dual band Wi-Fi, Bluetooth 5.1, GNSS, NFC and USB Type-C. The dimensions of this Motorola phone are 160.5 x 74.4 x 7.9 mm and its weight is 166 grams.

Motorola Moto G72 comes in only one version with 6 GB of RAM and 128 GB of internal memory. The price of this version is equivalent to 18,999 rupees ($234) in India. Also available in gray and blue colors. The smartphone will be available for purchase on Flipkart from 12 PM on October 12. Users can also purchase it through partner retail stores across India.

What do you think about the features and specifications of the Motorola Moto G72 phone? Share your thoughts in the comments section duplicate Share and Technology News Follow with us.