On the sidelines of the National Information Network capacity conference, the Minister of Communications announced that we will eliminate people’s need for filter breakers and provide alternatives.

Read more: Vice Speaker of the Parliament: Our goal is an ethical internet based on Islamic values

We eliminate people’s need for filters!

The words of the Minister of Communications were very vague in this regard. Today, during the conference on the capacity of the National Information Network, which was held at the Research Institute of Communication and Information Technology, he emphasized that the filter breakers lead to the entry of malware into people’s phones:

“Now, many of our countrymen’s phones are infected with malware, and the way to enter these malware is through filtering and VPN bypass tools. The plan we have in the Ministry of Communications is to reduce people’s need for filter breakers. A program has been arranged for this, which will be announced in due course, so that people do not need filter breakers, and the services they need will be launched that use filter breakers. “It should be kept to a minimum, because a lot of people’s viruses on their phones, tablets and laptops are because they use anti-filters.” 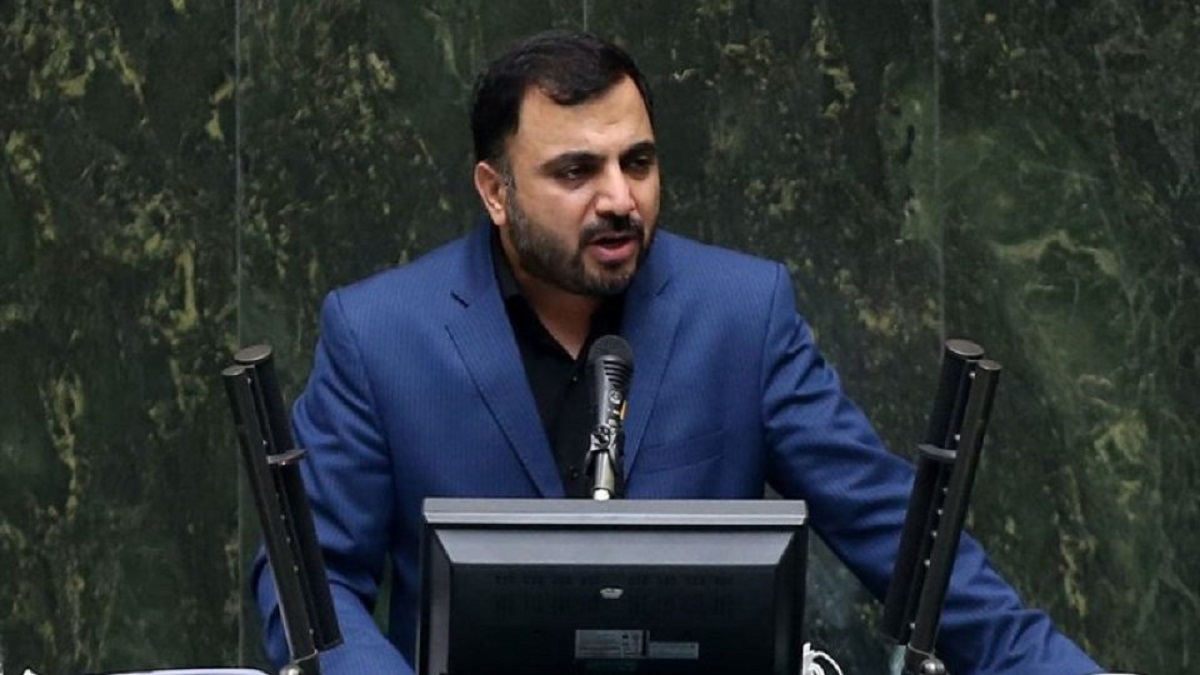 Zarepour did not specifically mention the details of this program, but since he emphasized the launch of services needed by the people, it seems that he means launching local services and replacing them with global programs that are or will be filtered.

The Minister of Communications said that the grounds for crime in cyberspace should be eliminated and by using technical tools and legal infrastructure, something should be done to protect people’s privacy in cyberspace:

Security has now become a requirement for cyberspace, just as security is a requirement in real space, and if it is not there, businesses cannot continue to operate.

In response to a question about the 80% effectiveness of filter breakers and the increase in their use due to internet disruptions, he also said that there is no disruption in the internet network:

We deny widespread network disruption. The action we took to enable safe search also had no effect on any other services, and if anyone has any evidence, please provide evidence that hasn’t been provided so far.

What is your opinion about the ban on keeping vermin? Share your thoughts with us in the comments section technology news Follow with duplicates.