Asghar Salimi; The MP claimed that there is no intention for Removing internet restrictions There is none from the authorities. Is there still hope?

More than two months since Instagram and WhatsApp filter and internet restrictions It is happening in the country, the problem of filtering has caused a lot of damage to businesses and has destroyed many businesses. Asghar Salimi in a conversation with the media about Filtering and removing internet restrictions He stated: “We accept that a series of security issues led to the decision to limit internet and filtering, but we can benefit from new technologies. “It is not right that 9 million businesses face uncertainty and close.”

Removing internet restrictions is not the priority of the officials

He pointed to Requirement to remove internet restrictions In order to support businesses, he said:

“As soon as the security issues are resolved, WhatsApp and Instagram should be unfiltered. Then negotiate with the managers of these applications to establish a representative office in Iran or discuss some security issues with them.” 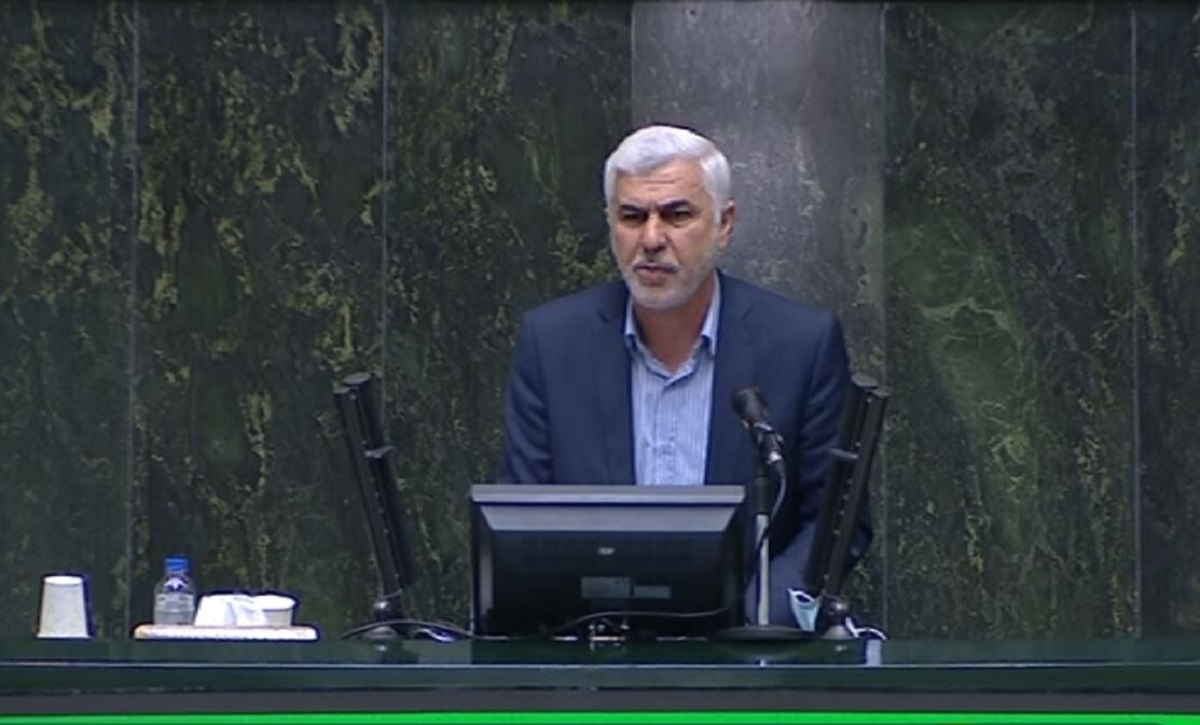 Salimi Dalil Continue the filtering process He considered the lack of willingness of the authorities to fix it and announced: “The representatives of the parliament do not know exactly when the filter was removed; Because the supreme council of cyber space and security systems are the decision makers, but apparently they have no intention to remove the filter.

This MP continued his speech by referring to the statements of some officials regarding criticism of the people Activity on international platforms said:

“We didn’t have the necessary infrastructure to create virtual space platforms, so people are forced to use external platforms. Therefore, the comments of some officials regarding blaming people for using foreign applications are pointless.”

Salimi One-time migration of users from external to internal platforms considered it impossible even with severe internet filtering and said:

“The deadline of 6 months or one year should be considered for this possibility both for cyber space activists and domestic companies to prepare the infrastructure.”

Emphasizing the lack of necessary infrastructure, he stated: “During the unrest of 2018, which was interrupted due to Internet security issues, domestic platforms such as Soroush, Yes and Ita received a lot of money to create and encourage people to use internal programs, but they could not Prepare the infrastructure.”

What do you think about the MP’s words regarding the removal of internet restrictions? He shared his opinions with Tekrato in the comments section Technology News Follow with us.