Martin Scorsese’s new film, made with Apple TV investment, is set to have its premiere at Cannes 2023.

Martin Scorsese is one of the filmmakers whose films are less successful at the box office; But critics always love his works. In the days when movie production companies invest heavily only in action and superhero films, people like Scorsese do not have much place in the plans of these companies.

On the other hand, streaming services have adopted the procedure of supporting these works in order to stabilize their position among filmmakers and cinematographers. Two years ago, Netflix invested 200 million dollars to make Scorsese’s Irishman; A work that all major film production companies rejected. Now, in the latest adventure of streaming services, this time Apple TV will fund the production of Martin Scorsese’s new film.

Why will Martin Scorsese’s new film be released in Cannes? On the other hand, some sources also say, from the beginning, the movie Killers of the Flower Moon was intended for release in 2023; But considering the events of last year’s Oscars and the conflict between Will Smith and his famous fist, Apple TV Company has decided to consider Martin Scorsese’s new movie for this year’s Oscar instead of Will Smith’s new movie. But Killers of the Flower Moon still has a long way to go.

This movie, which will be made based on the novel of the same name written by David Gran, has changes compared to the book. One of these changes is the existence of the character that DiCaprio plays. The screenplay of this work was written by Eric Roth, the author of Forrest Gumb and The Strange Life of Benjamin Button. 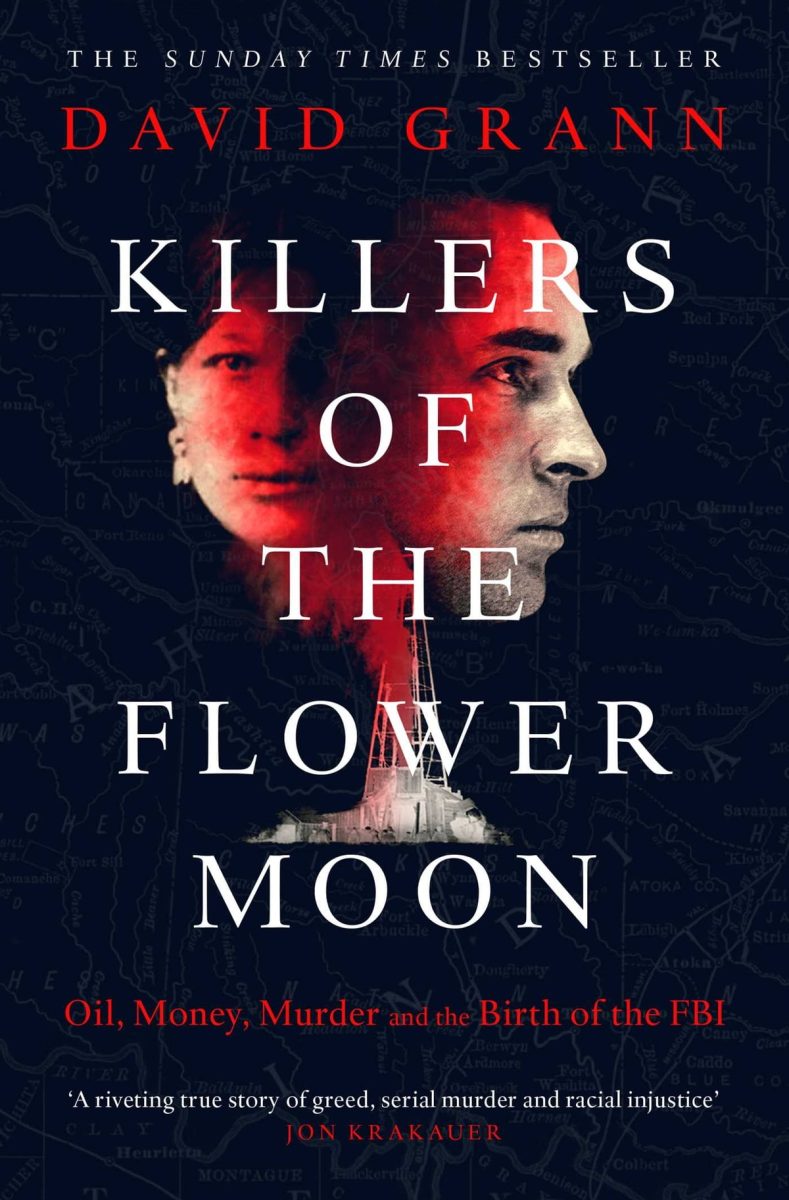 What do you think about Martin Scorsese’s new movie Killers of the Flower Moon? Share your thoughts with us.