Manchester City’s smart scarf, using a special technology, can analyze the emotions of the spectators while watching the football match.

In recent years, the world of football has faced certain technological developments. From the use of the latest tools and technologies in the training and tactics of coaches to the use of artificial intelligence and similar technologies in the refereeing of football matches, everything shows the significant penetration of technology in the world of football. Now the news has arrived about the design of Manchester City’s smart shawl, which can have an interesting function. 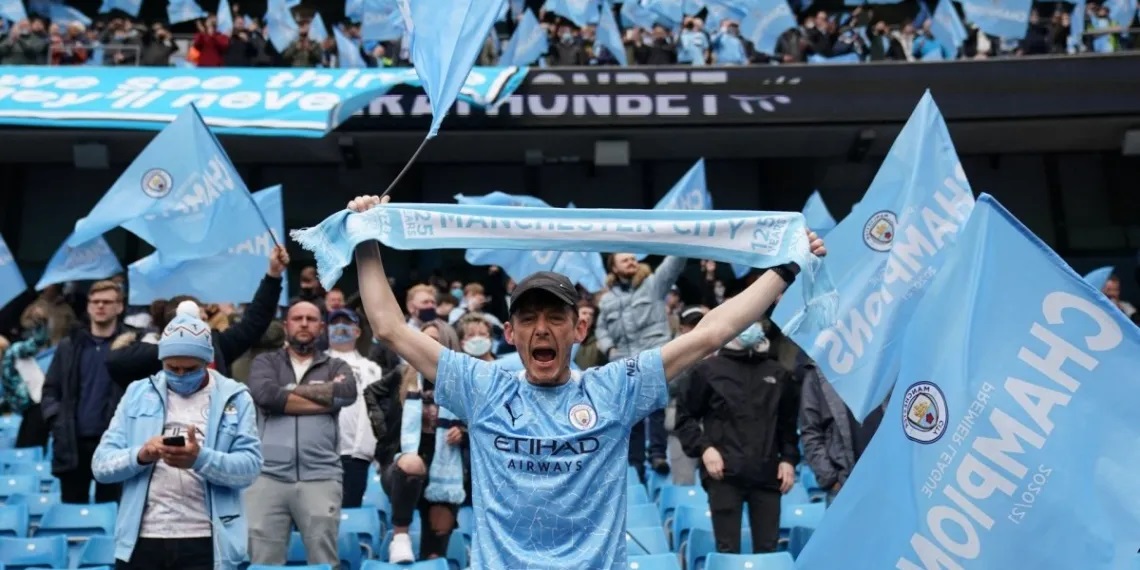 Manchester City’s smart scarf, which will be available for a number of fans next season, can measure the emotions and emotions of the spectators while watching the match.

Manchester City, which these days after several years of failure to win the European Championship, has once again added several important stars to the composition of Pep Guardiola’s team at the expense of its Emirati owner, not long ago Manchester City NFT Collection launch He also announced to make it seem that City’s focus is more on the sidelines than football!

In any case, it should be said about the Manchester City Smart Shawl that it has a kind of biometric sensor that is integrated into the weave of the shawl and in this way it can check the data related to the feelings, emotions, physiological state and body movements of the spectator. This shawl uses the EmotiBit biosensor when it is placed on the neck to record the biosignals of the body during the race. 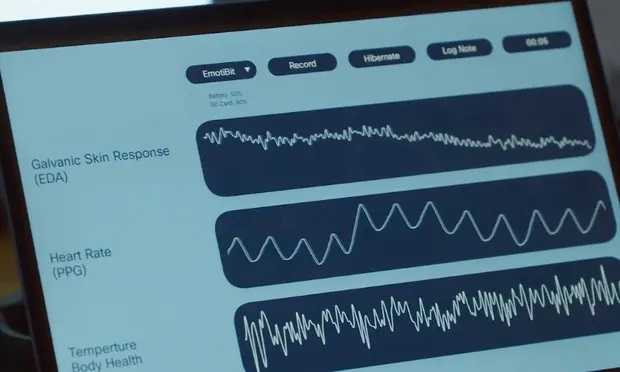 On the other hand, this smart scarf records and measures a wide range of physiological parameters, including the heart rate, body temperature, and emotional responses of the user, and based on these, provides information about the fans’ emotions in different situations. Cisco Sports Global Marketing Director Ashley Marosak, who helped develop Man City’s smart scarf, says:

Over the years we’ve been working with City, we’ve been constantly looking for ways to connect fans to their favorite sport on another level. The smart scarf is an interesting project for us and the Manchester City club. This gadget can detect and record the ups and downs of a football fan. In this way, we can understand how the game affects the fans of the match, both emotionally and physiologically.

Ryan Sharrow, the director of Octagon UK, who is also partnering with Cisco in this project, believes that Manchester City’s smart scarf can help them understand the physiognomic emotions of fans. He continued:

It was an incredible journey to produce this technology from scratch. We are very excited to see how much this scarf can introduce us to the fans and the culture of the club. 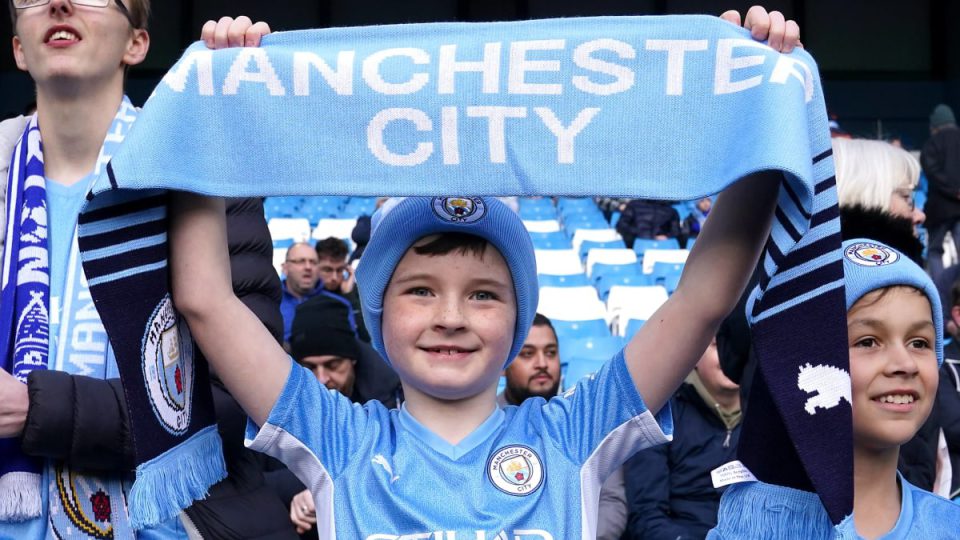 It should be mentioned that the production and technology agency Unit9 has also helped to advance this initiative. Of course, the new scarf will not be available to all Manchester City fans soon; Because at the moment only a limited number of it has been experimentally distributed among the fans of Manchester City and New York City (another team owned by Sheikh Mansour). Aymeric Laporte, defender of Manchester City, recently said about Manchester City’s smart scarf:

What is your opinion about Manchester City’s smart scarf? Share your thoughts about this with us technology news Follow from Tikrato.