The Associated Press reports that the issuance of the license to lift the embargo on technology companies has been done with the aim of increasing the access of the Iranian people to internet services.

Is it possible to lift the embargo on technology companies?

According to reports, the US Treasury Department has issued this license to companies that were not allowed to operate in Iran before. During this updated license, technology companies can provide services related to social networks, office platforms, video conferencing. One of the most important services that Removal of embargo on technology companies will be offered, the services related to cloud services are of great importance. 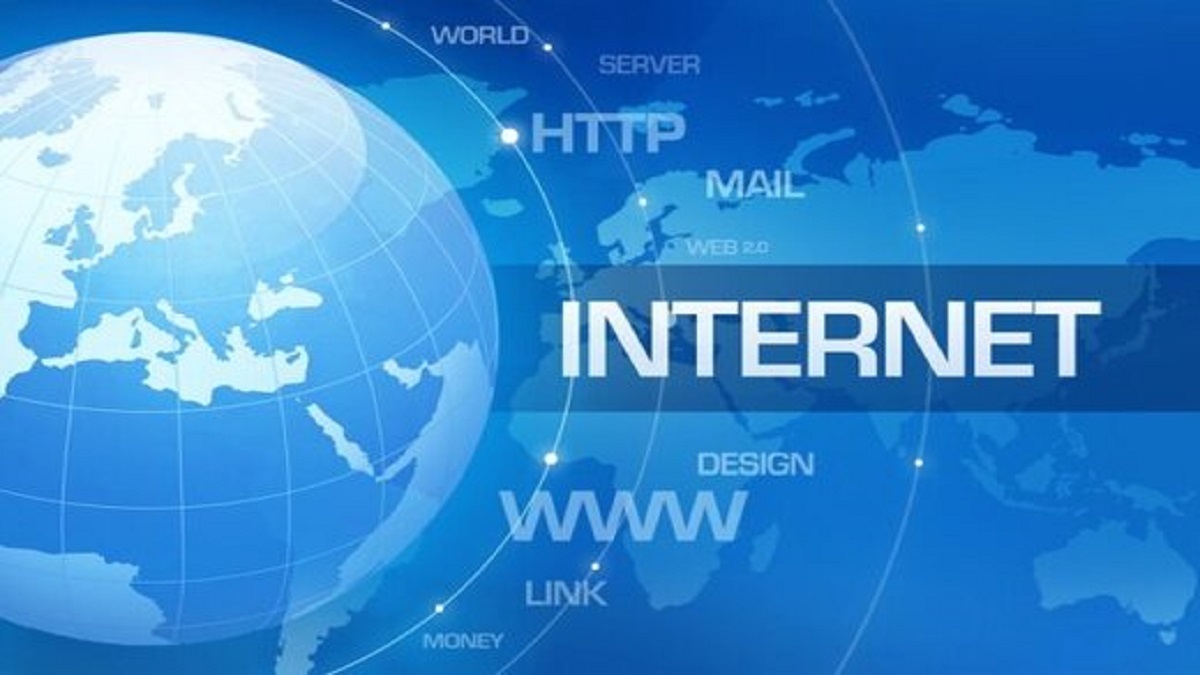 Until this license was updated, American technology companies could only provide these services to Iranian users, and the removal of this condition means that Iranian businesses can also use these services.

The Deputy Secretary of the US Treasury, Governor Adimo, announced in a statement and said that this country is seeking to increase the speed of free circulation of information for the people of Iran.

According to the Associated Press, in 2014, the United States of America had already issued a license to provide software that would provide a free communication platform in Iran, which technology companies are willing to accept due to the presence of other sanctions and the fear of facing financial fines. Iran was not served.

What do you think about lifting sanctions on technology companies? Leave your comments in the comment section duplicate share