LG creates another revolution in technology. New LG display It will have a flexible and durable structure and its dimensions will increase by 20%.

LG Display is rumored to be making a new screen. Coordinates New LG display It expands up to 20% from its original dimensions and reaches from 12 inches to 14 inches. LG has also announced that its new display is full color and with Resolution 100 pixels per inch will be.

Free displays or Expandable displays They have capabilities such as stretching, folding and even rotation. This feature seems to be an important step towards the new evolution of displays.

Products that were previously produced by Samsung and LG had rotation capabilities. LG will finish this production process by 2024. Technology media such as ZDnet announced that LG Display’s new display uses a special silicon material substrate that is used in contact lenses. 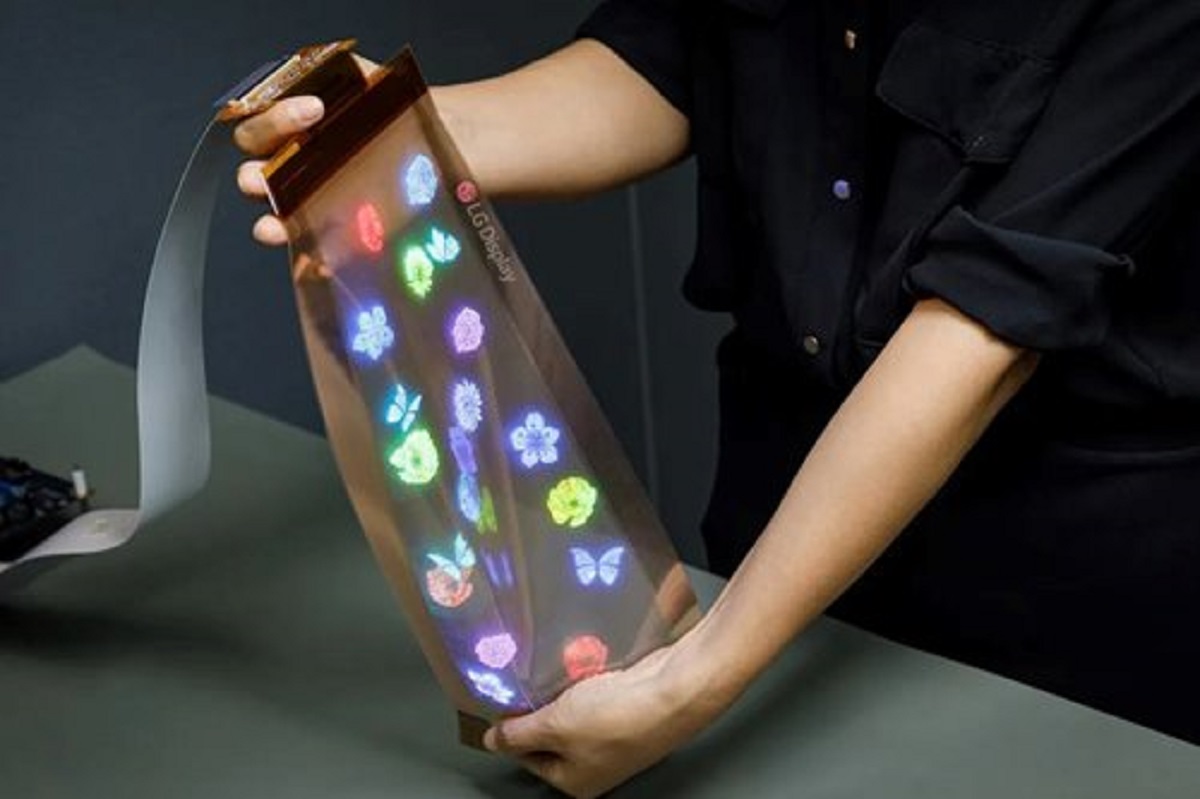 LG has announced that Silicone material substrate It causes the flexibility of the screen to increase significantly. In addition, LG uses 40 micrometer LEDs as a light source in its new product. This LED will cause more clarity in expanding dimensions.

At LG display The underlying circuits are also designed in the form of a spring instead of being in the form of straight lines. This change will make the product resistant to bending and folding. According to LG, this product can be installed and used on uneven surfaces such as furniture, special uniforms, and for instant sharing of information and other consumer products. In addition, it is said about the new display of LG that it is possible to create bumps as buttons in some areas. Next post A huge mass of methane cloud was seen in the sky of Fars province / National Iranian Oil Company is the largest producer of greenhouse gas in the world!
Zubaida Naeem