Following the official unveiling and introduction of the new smartphone Leica Leitz Phone 2 The price range and most of the specifications and features of this phone have been specified.

If you remember last year, the Leica company, in cooperation with Sharp and Softbank, launched its first smartphone named Leitz Phone 1 in Japan. Recently, this German company active in the field of camera manufacturing has unveiled the second generation of its phones called Leitz Phone 2.

According to the available reports, the Leica Leitz Phone 2 will come in only one color option, white. Previously, the Leitz Phone 1 was only available in black.

It is interesting to know that the Leica brand name is not visible anywhere on the body of this smartphone, and instead, the Leitz brand can be seen on the camera ring, the aluminum lens cap in the box and the middle of the back panel. 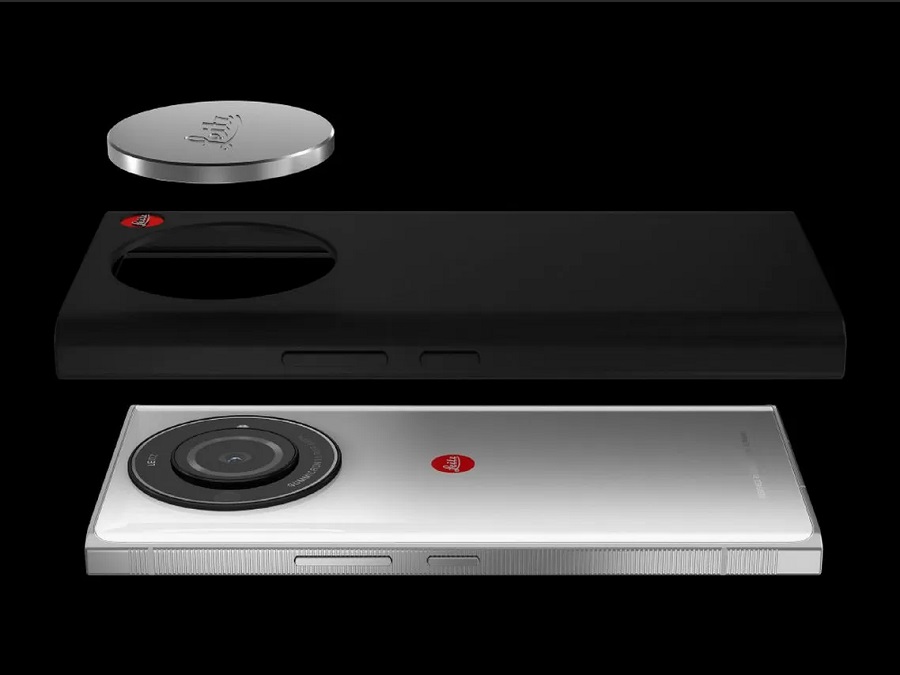 This device from User interface for Leica It uses Android 12 based operating system. This user interface includes a special widget for the LFI program that displays images captured by Leica photographers.

The quick settings in the camera of this phone are based on the Leica user interface and have options such as the shutter sound of the Leica M series cameras and its filters. Apart from the mentioned differences, the two phones Leica Leitz Phone 2 and Sharp Aquos R7 are similar in other specifications.

So the Leitz Phone 2 has a 1-inch 47.2-megapixel primary camera with f/1.9 aperture. Next to the main camera is a 1.9-megapixel depth sensor. There is a 12.6-megapixel camera on the front for taking selfies and video calls.

This phone to Qualcomm Snapdragon 8th generation processor And 12 GB of RAM It is equipped with LPDDR5 and 512 GB internal memory of UFS 3.1 type. Of course, the storage space of this phone can be increased up to 1 TB through a microSD card.

Also, this phone is from one Pro IGZO OLED screen It has a resolution of 2730 x 1260 pixels (WUXGA+), supports 10-bit color depth, 240 Hz refresh rate and 2000 nits maximum brightness. Below this display, which also supports Dolby Vision technology Ultrasonic fingerprint sensor is placed

In Japan, the Leica Leitz Phone 2 will be priced at 225,360 yen, equivalent to $1,540, and will be available for purchase on November 18. This phone may also remain exclusive to the Japanese market like the Leitz Phone 1.

Tekrato users, what do you think about Leica Leitz Phone 2? Share your opinion in the comments section with Tekrato and Technology News Follow with us.