Minister of Communication and Information Technology with the announcement of success Receive images from Khayyam satelliteFrom Venus satellite launched into space with the cooperation of Russia announced by the end of this year.

The Minister of Communications and Information Technology, Issa Zarepour, referring to the successful activity of the Khayyam satellite, in particular Launching Venus satellite into space He said that this launch will take place by the end of the year. He pointed out that the launch of this satellite will be done with the help of Russia.

After Khayyam, it’s time to launch Nahid satellite into space

Issa Zarepour in a meeting with the media regarding the latest launch situation Khayyam satellite He announced: “This satellite is active and its images are received, and we are interacting with the devices that need its images.” The Minister of Communications and Information Technology continued:

“We opened this satellite image receiving center in October, which is the first, largest and most equipped center for managing and receiving satellite images of the country in the space organization.” 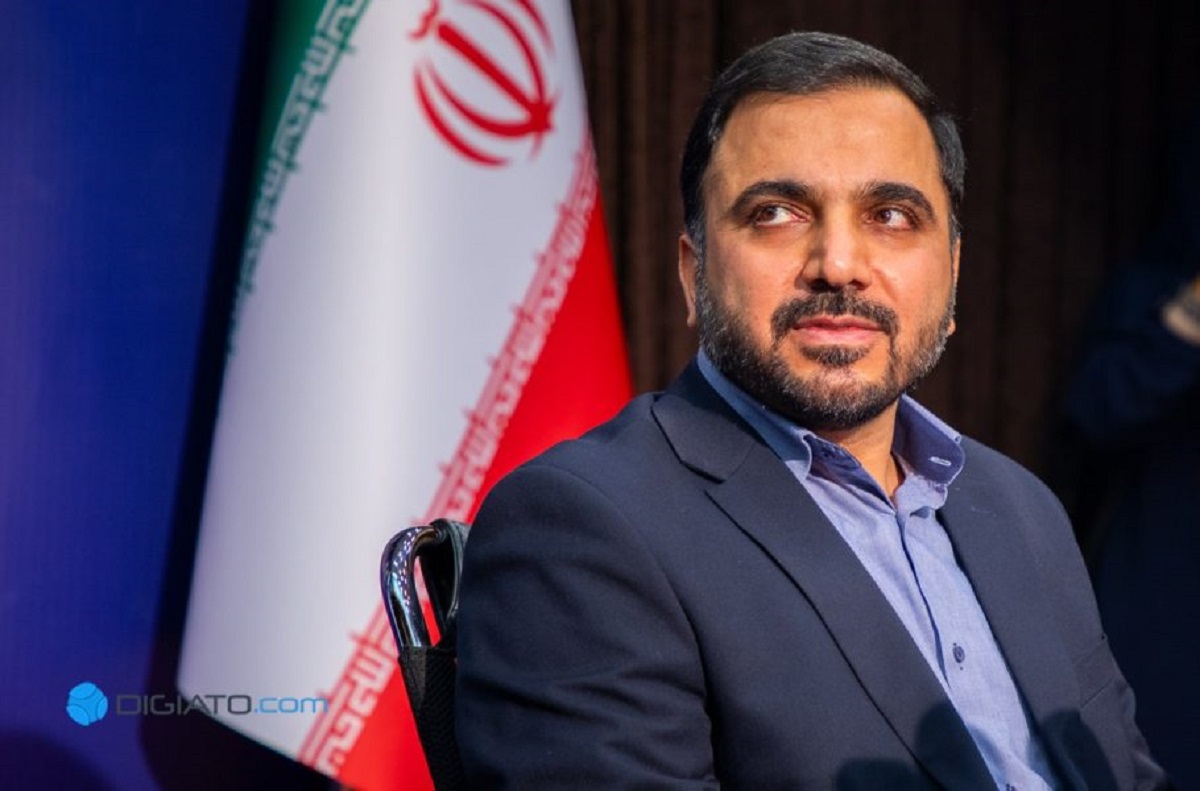 He also regarding Launching Venus satellite into space He pointed out: “This satellite will be launched soon and we are trying to launch it this year.”

Referring to cooperation with Russia in the space field, the Minister of Communications said:

Our interactions with Russia continue in the space field and we have defined joint tasks; We are building Khayyam 2, 3 and 4 satellites with each other’s help and we have a 4-year long-term plan with this country.

The head of the space organization also announced that the organization’s work started with receiving images with a resolution of several tens of meters, and now this distance has been increased to 5 meters. He also emphasized that due to the non-availability of measuring one meter in the Iranian Space Organization, the Khayyam satellite was sent into orbit with the cooperation of foreign companies.

What do you think about launching the Nahid satellite into space with the cooperation of Russia? Share your opinion in the comments section Technology News Follow with duplicates. Previous post Hacking of an American agency by Iranian hackers Next post Internal messengers do not have the potential to host foreign users!
Zubaida Naeem