Bitwise Company is planning to start operating in the American Stock Exchange. The Securities and Exchange Commission has its opinion about Launch of Bitwise ETF fund will publish this month.

BitWise Capital Management Company (BitWise) will be launched on October 3, 2022 exchange traded fund (ETF) After the launch of this investment fund, institutional and retail investors will be able to access the assets of companies active in the Web 3 domain.

Read more: What is web 3 or the third generation of the web?

Bitwise Inc In a statement, he announced that the launch of a tradable fund on the Web 3.0 exchange is the next wave of Internet development. In this wave, the most attention is on greater decentralization and individual ownership of data.

Bitwise’s new fund titled BWEB It is traded. The Bitwise ETF, which tracks an index of corporate assets, has a majority of its exposure to companies that are directly Business activities in the field of Web3 they pay 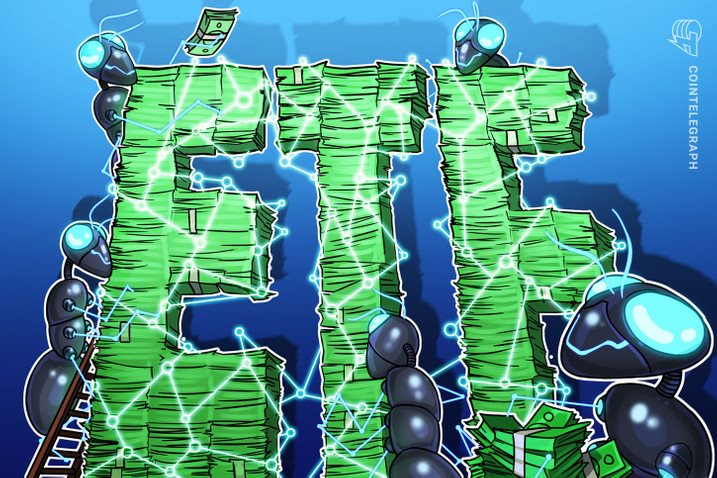 Hunter Horsley, CEO of Bitwise, said in this regard:

Our company seeks to take advantage of the extraordinary space and investment innovations by launching the Bitwise ETF fund. The fund was launched thanks to Bitwise’s expertise in cryptocurrency. Many companies have focused their business on blockchain technology. We look forward to the continued and anticipated growth of these companies.

In October, Bitwise Company made its second request for direction Launching a Bitcoin ETF had announced to the United States Securities and Exchange Commission (SEC). After a long delay, the final decision is expected to be announced this month. The first Bitwise ETF launch proposal was sent in January 2019. That request was denied by the SEC in October of that year.

Web 3 It is known as the next generation of the Internet. Based on the definition of public blockchains, Web 3.0 will be decentralized. This means that individuals themselves own and operate the Internet. In Web 3.0, companies and services such as Google, Apple or Facebook will not have access to user data.

What do you think about Bitwise’s ETF launch? Please leave your comments in the comments section duplicate share it. Next post Session messenger filtering; The last means of communication with the outside world were closed!
Zubaida Naeem