According to what the Deputy Minister of Economic Diplomacy of the Ministry of Foreign Affairs has announced, we will probably soon see the release of the Russian version of MasterCard and Visa in Iran under the name Mir card.

The Deputy Foreign Minister of Diplomacy recently said that “Probably, the Russian MasterCard and Visa card payment system will be activated in Iran soon”. But what do we know about this Russian payment system?

Read more: The reason for the increase in drug prices last week; Is the country’s drug stockpile over?

Launch of the Russian version of MasterCard and Visa in Iran

Russia’s Rianost news agency quoted a senior Russian official as saying that Mir Russian bank cards will probably be activated in Iran soon, and Iran is the latest country to accept Russian alternatives to Visa and Mastercard. Reuters also wrote about this:

Mehdi Safari, Deputy Minister of Economic Diplomacy of Iran’s Foreign Minister, said on Wednesday: I think this payment system will be activated in Iran soon.

According to Reuters, since the beginning of Russia’s attack on Ukraine, Moscow and Tehran have greatly strengthened their relations. Of course, regarding the acceptance of Mir cards, it should be said that before Iran, South Korea and Cuba had activated these cards in their own countries. It is even said that the United Arab Emirates will soon add Mirkart support. 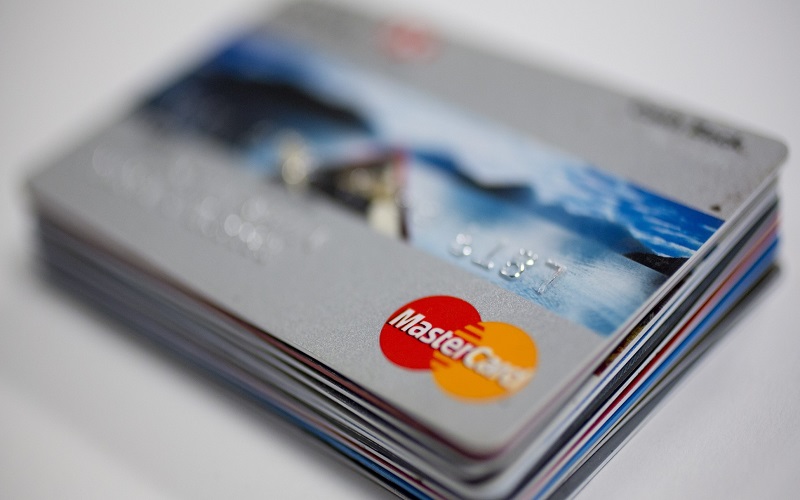 Today, these cards are used in many other countries, especially the popular tourist destinations of Russians, namely Turkey, Vietnam and some former Soviet republics.

Both Russia and Iran are under heavy sanctions from the United States and the European Union, which have blocked their access to key parts of the global financial infrastructure. Safari also said that

The two countries are also working to create an alternative and rival system to the Global Payments Messaging Service, or SWIFT, which underpins cross-border payments across the global economy.

Several Russian banks have pulled out of Belgium-based SWIFT since the start of Russia’s invasion of Ukraine. Safari said:

Countries that want to withdraw their transactions from dollars should have a special system similar to SWIFT… The Iranian and Russian sides have each proposed an option… We have reached a very good agreement based on which we can conduct currency transactions between the two countries.

It should be noted that since March of this year Visa Card and MasterCard have stopped their activities in Russia.

What is your opinion about the release of the Russian version of MasterCard and Visa in Iran? Share your comments with us technology news Follow from Tikrato.