Recently, James Webb’s image of the wheelbarrow galaxy has been published. This image has a very high resolution and shows for the first time the rotating color ring of the Cartwheel galaxy.

James Webb has managed to send high-quality and high-resolution images from the “cartwheel” galaxy to Earth. According to the European Space Agency and NASA, these images have such a high resolution that one can see the colored ring rotating around this galaxy.

Read more: 200 craters with suitable temperature were discovered on the moon, which are habitable

The cartwheel galaxy is one of the billions of galaxies in the world, which was formed from the collision of two other galaxies and is located at a distance of 500 million light years from the earth in the constellation Sculptor.

Of course, the Hubble Space Telescope had already sent images of this galaxy to Earth, in which the “cart wheel” was still a spiral galaxy similar to the Milky Way and had not merged with a smaller galaxy. 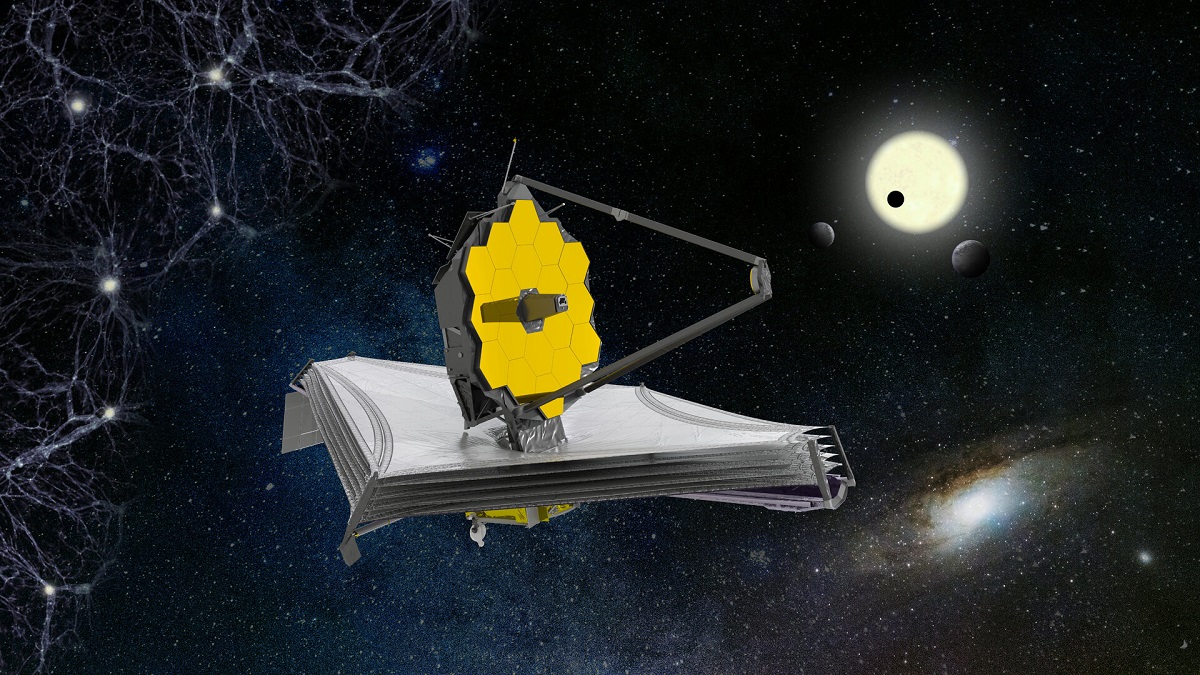 It is interesting to know that the images received by space telescopes go back billions of years and reach us with a delay due to the speed of light and vacuum.

Thanks to its ability to detect infrared light, this new image of the Milky Way was captured by James Webb, the European Space Agency and NASA said. In fact, there are huge amounts of hot dust around this galaxy, and without this feature of James Webb, it would not have been possible to photograph this galaxy with this resolution.

Observations of cosmologists show that the wheel galaxy is still in transitory stage It is and will continue to change its shape.

What is your opinion about this James Webb image of the wheelbarrow galaxy? Share your thoughts in the comments section duplicate share Next post The cancellation of Batgirl by Warner Bros
Zubaida Naeem