According to news published by Reuters, Binance Inc Iran’s 8 billion dollar trade It has been going on since 2018 thanks to cryptocurrencies.

According to an unconfirmed report published by Reuters, it is clear that Binance, the world’s largest digital currency exchange, has identified $8 billion in Iranian virtual currency trade since 2018 despite US sanctions. In this news, details of Iran’s 8 billion dollar trade By circumventing the sanctions, you want.

Read more: Sanction of Sahab Pardaz company by America; What do we know about Sahab Pardaz?

Is the story of Iran’s 8 billion dollar trade?

According to the information recorded in the blockchain, 7.8 billion dollars of these transfers between Binance and the company Nobitex; It has been done as the largest digital currency exchange in Iran. At the same time, Nobitex offers suggestions on its website to bypass the sanctions.

Investigations show that 75% of the transfer of Iranian financial resources that passed through Binance was done by Tron virtual currency. This virtual currency can provide the identity of traders. Last year, Nobitex encouraged its users to use Tron. This encouragement was done with the promise of protecting their capital from American sanctions. 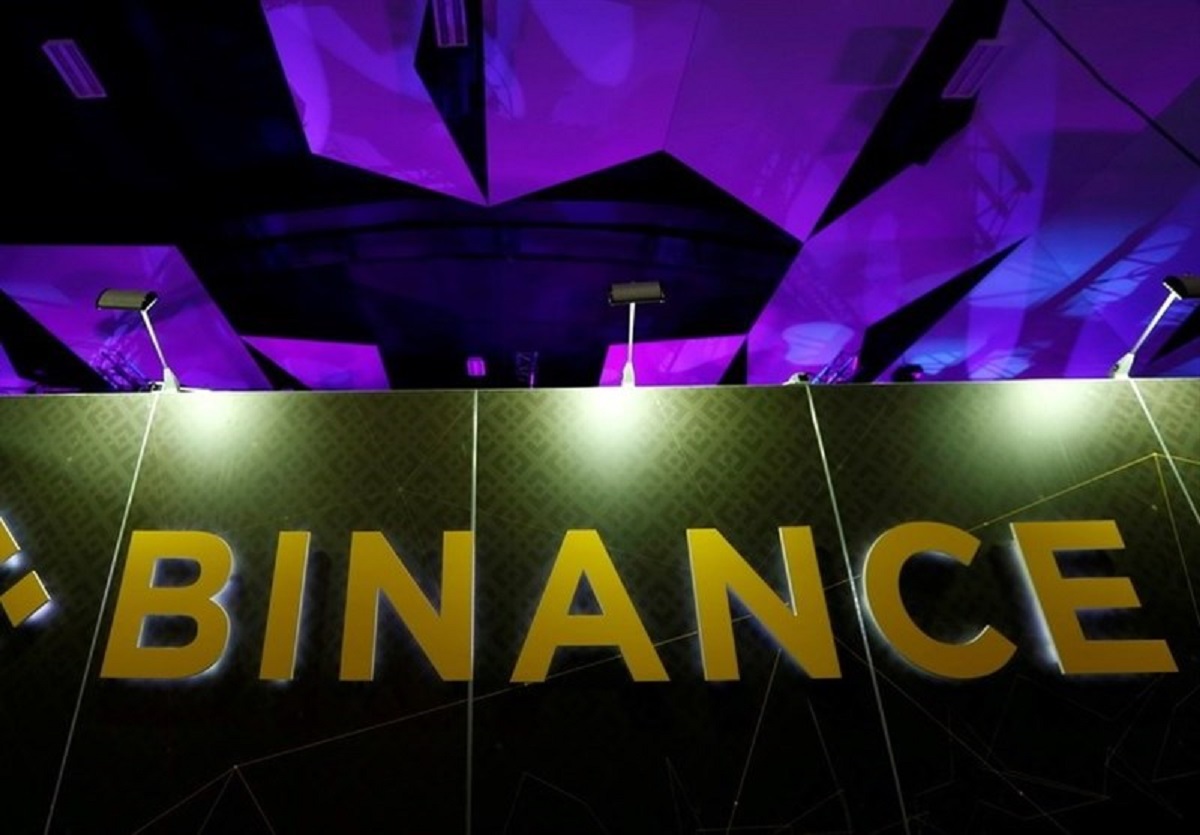 Investigations by the US Department of Justice about possible violations and Binance money laundering, has caused access to this information. It is interesting to know that this company has 120 million users and dominates the $1 trillion virtual currency industry. The spokesperson of Binance said in a statement:

“Unlike other platforms that face US sanctioned entities, Binance is not an American company. We have taken measures to limit our relationship with the Iranian market.

In a statement on August 2021, Binance forced its customers to authenticate. In case of non-verification, customers cannot open an account and use its services, but this rule does not seem to have been implemented. Because since last year, about 1.05 billion dollars of direct transactions with Nobitex and other Iranian exchanges have been recorded and continued until the beginning of November, which is a few days ago. According to this information, 2.95 billion dollars of virtual currency from 2018 between Iran and Binance exchanges has been transferred.

Another 5 billion dollars have been transferred through intermediaries between Iran and Binance. Virtual currency users often try to remove their traces by using sophisticated methods to create chains of virtual currency transfers. In addition, Nobitex has offered its 4 million users that from Direct transfer of virtual currency between Iranian and foreign platforms avoid This avoidance is for their safety. Previous post What is the best idea to get rich?